Q. What information do you have on Henry Ford's residences?

Henry and Clara Ford lived in a number of homes in their years together, 16 in fact (not including their vacation houses). These homes document their first home together, the rented home where Edsel was born, Bagley Ave. - where Henry built the Quadricycle, and finally Fair Lane, the home they built and stayed in their remaining years. 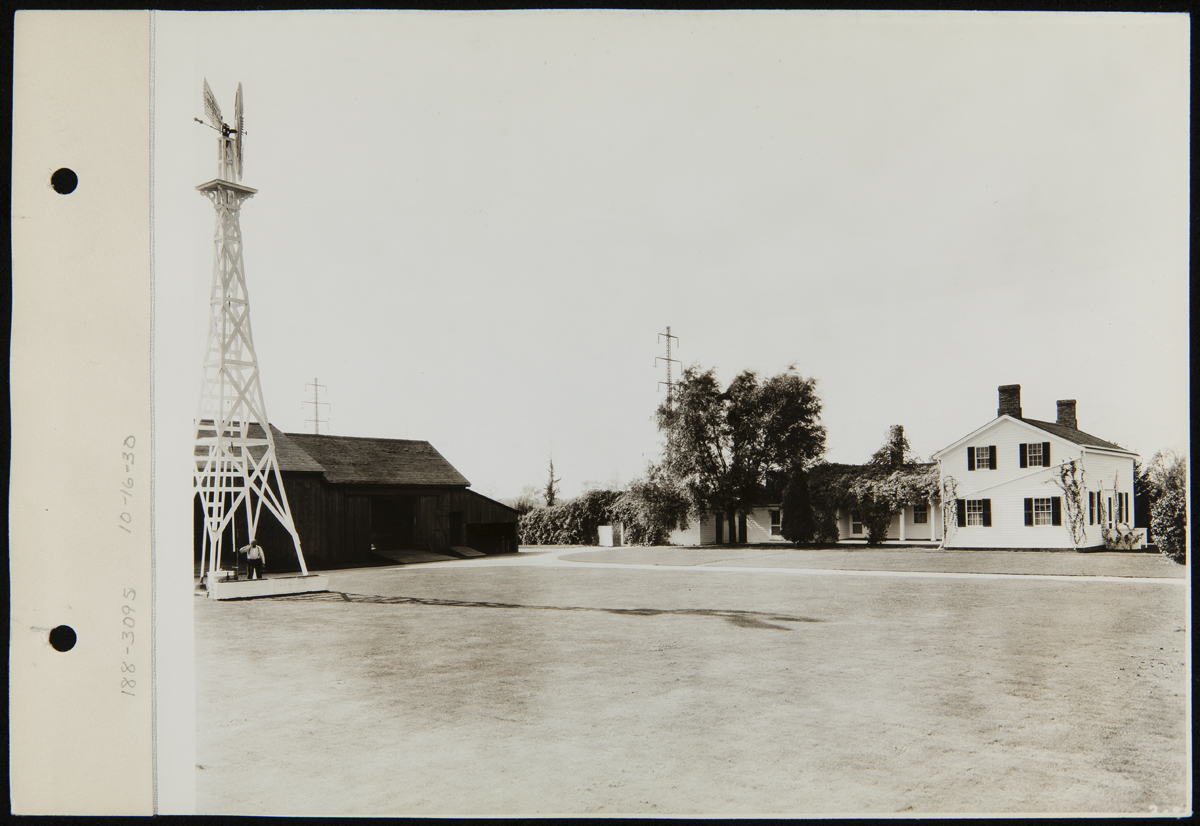 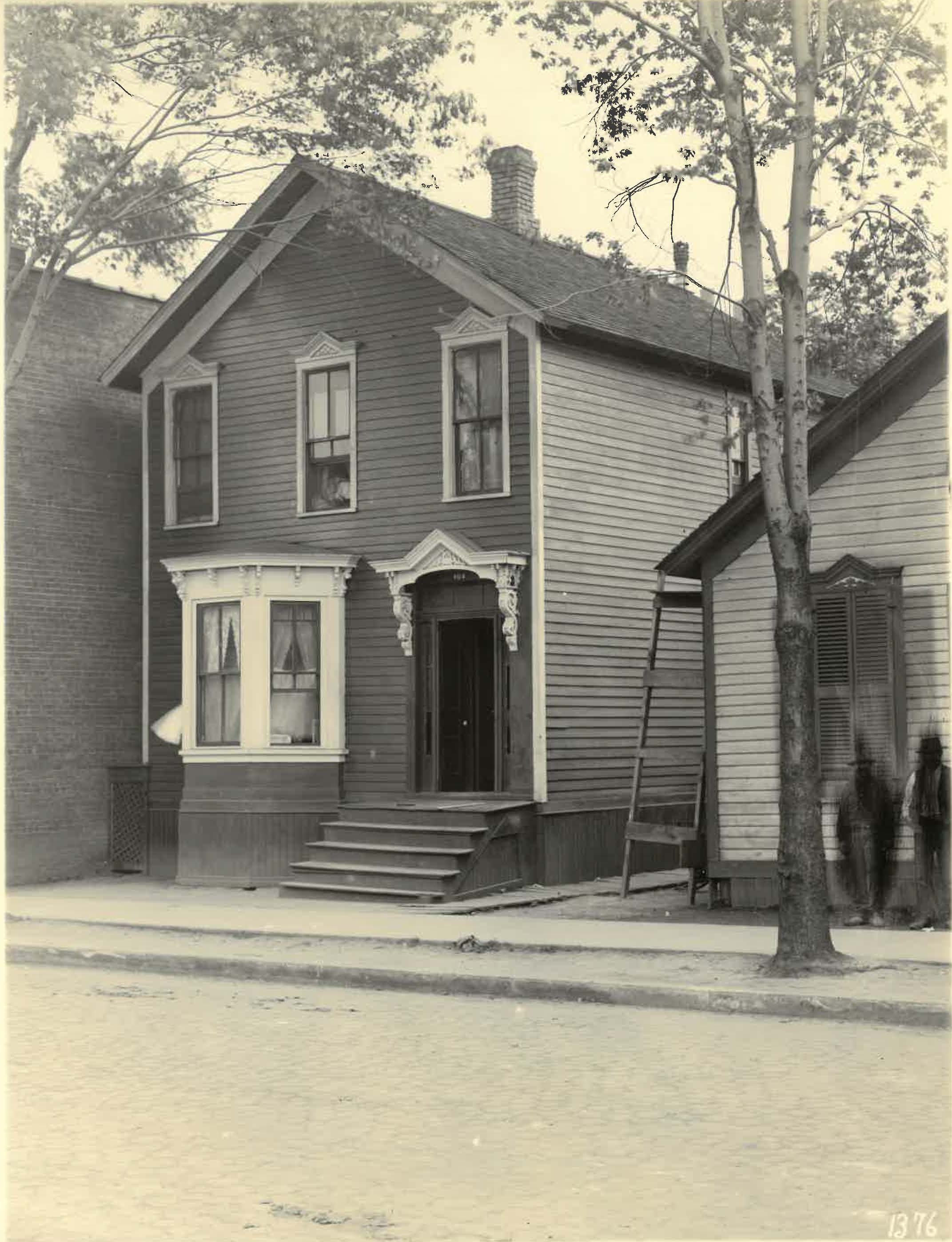 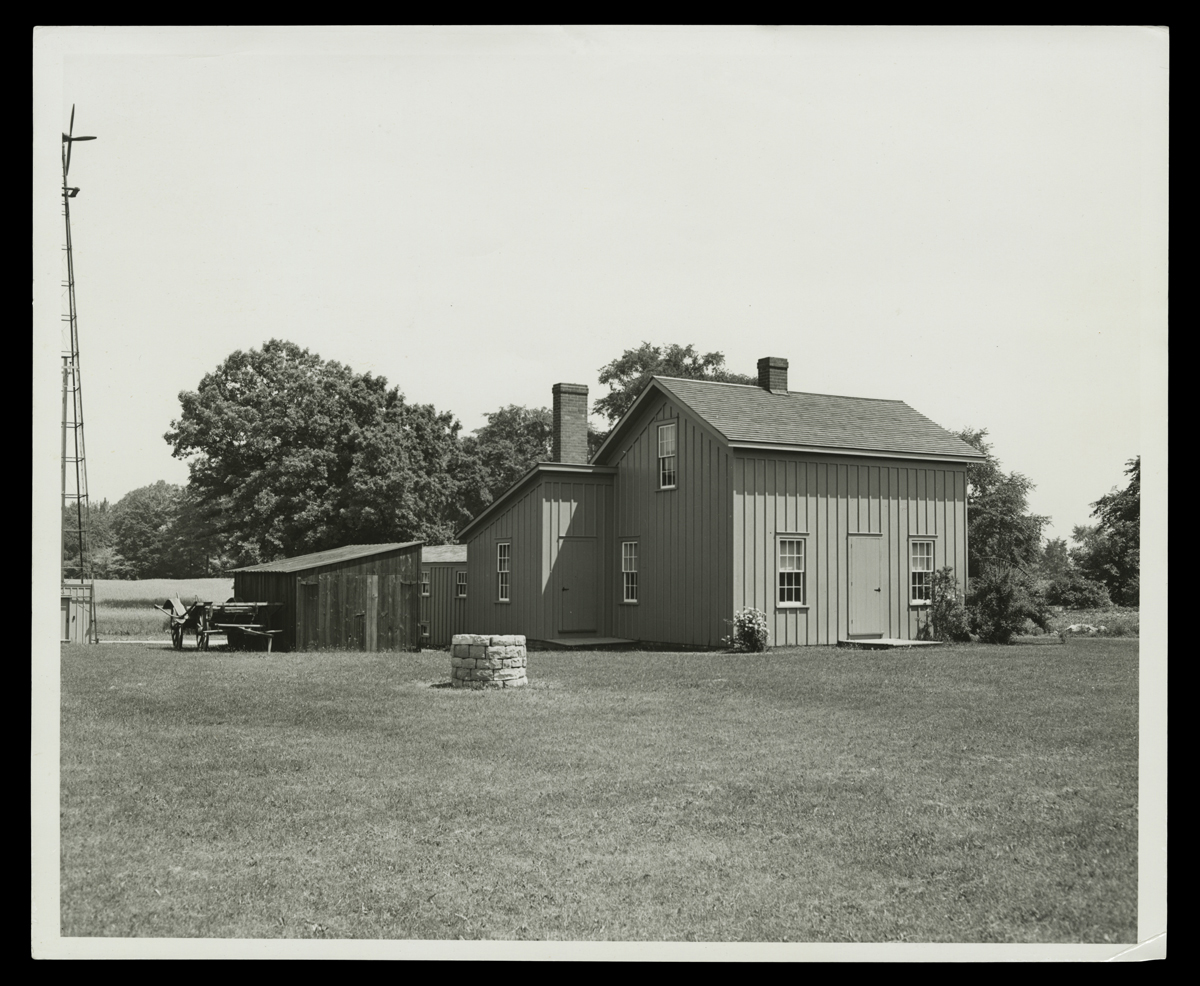 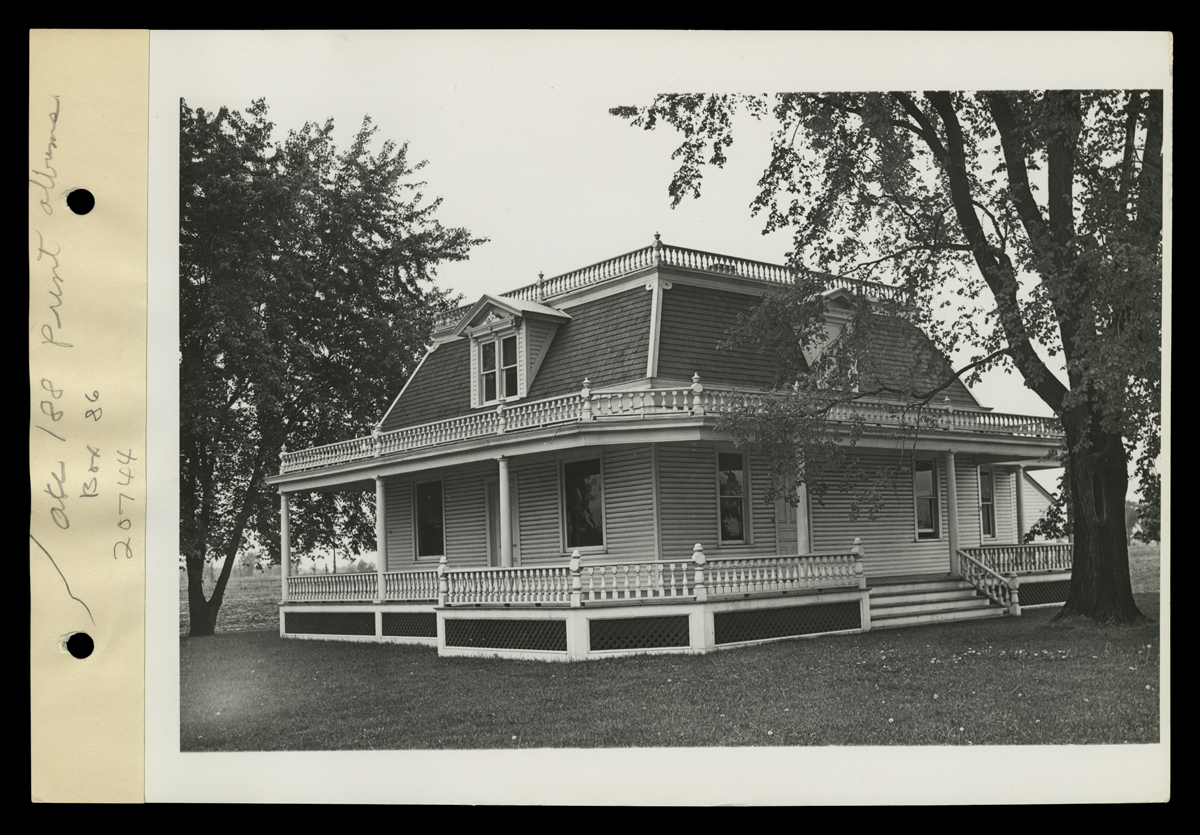 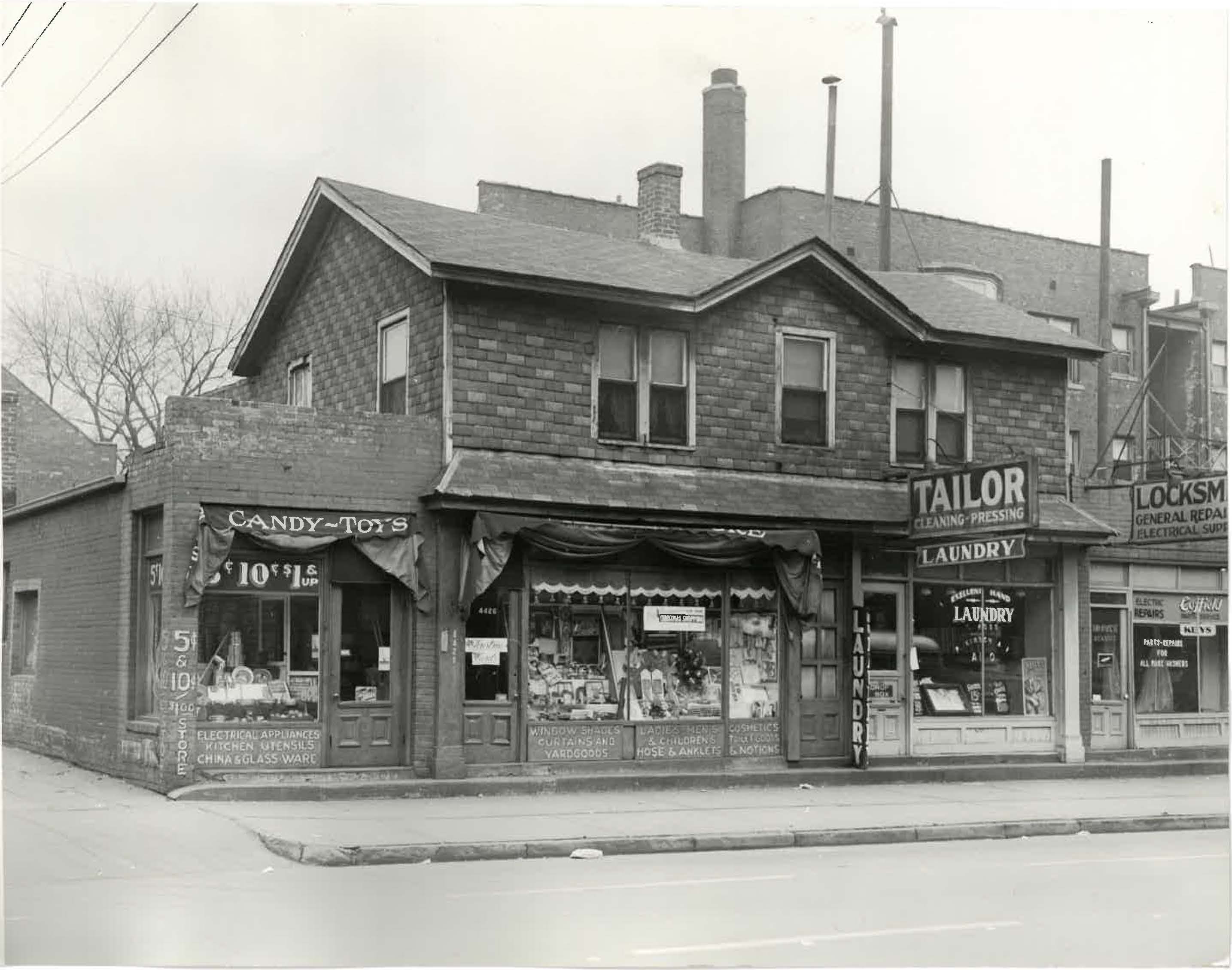 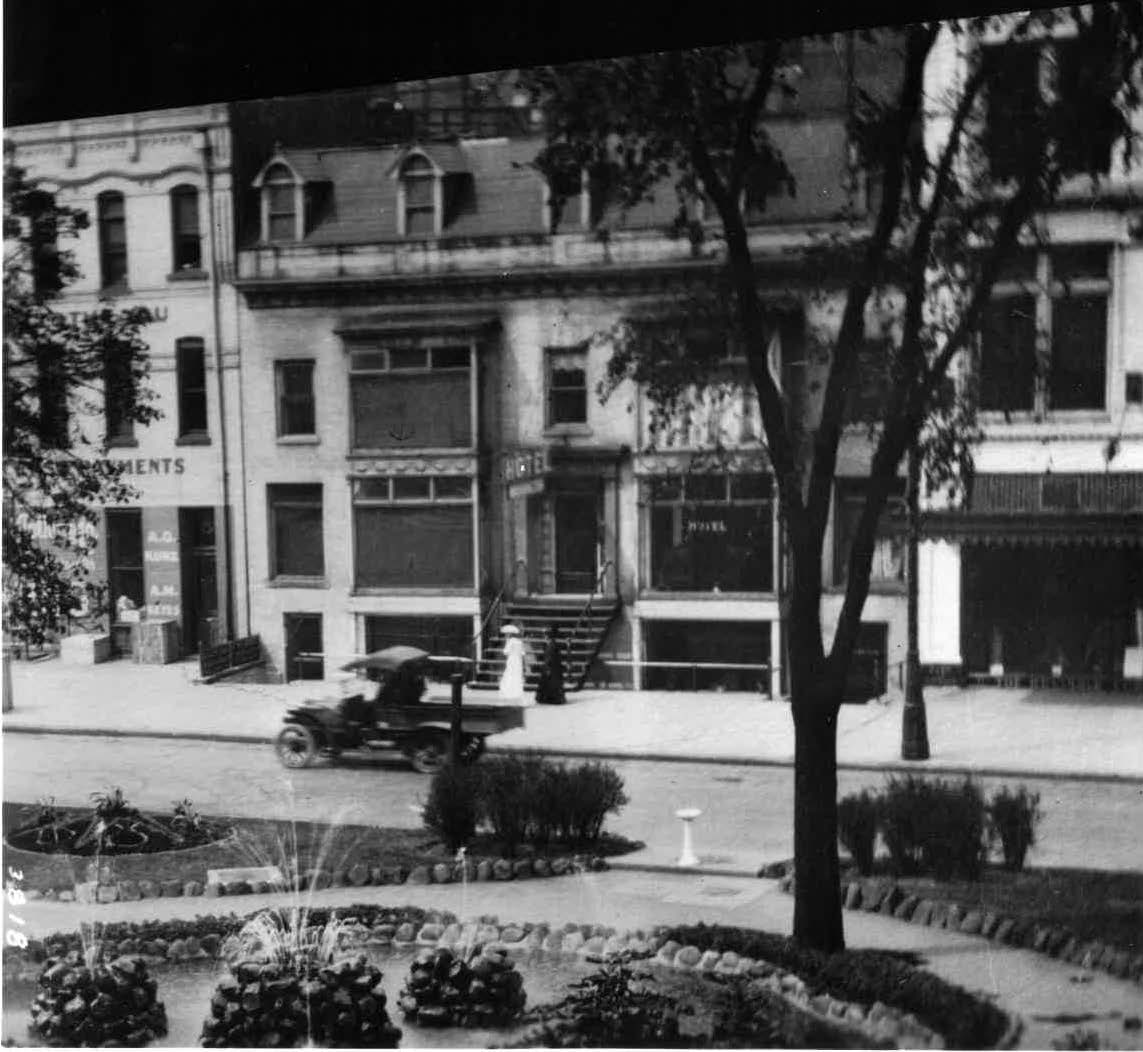 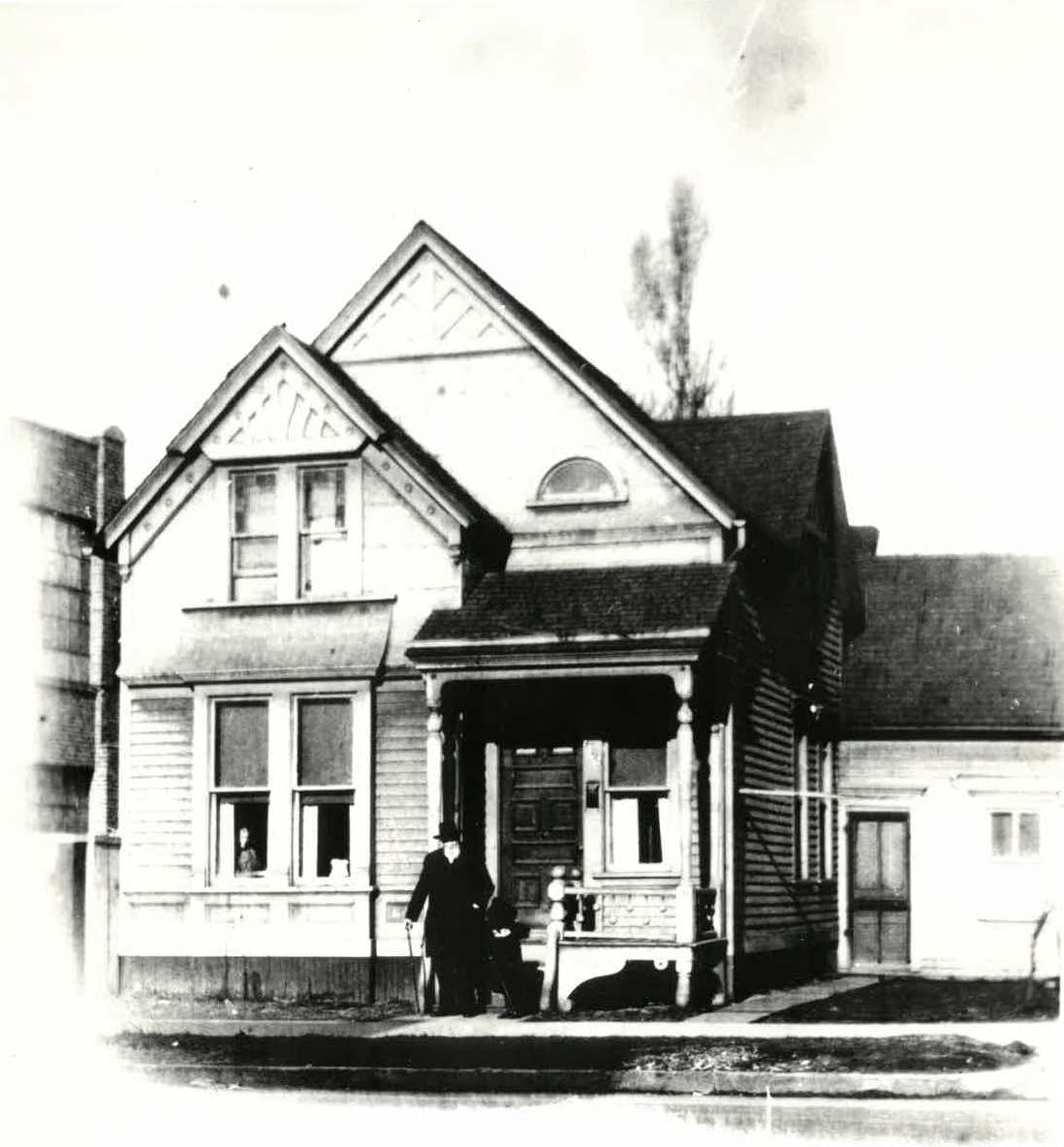 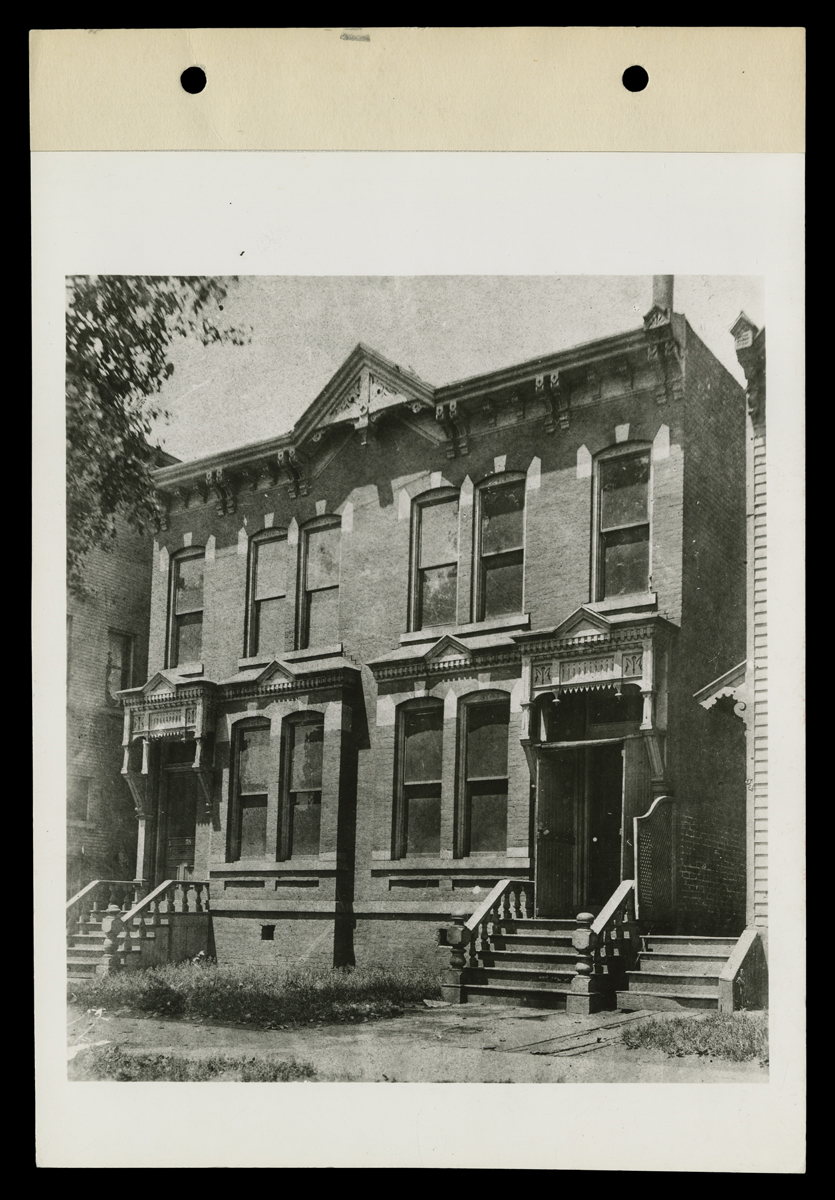 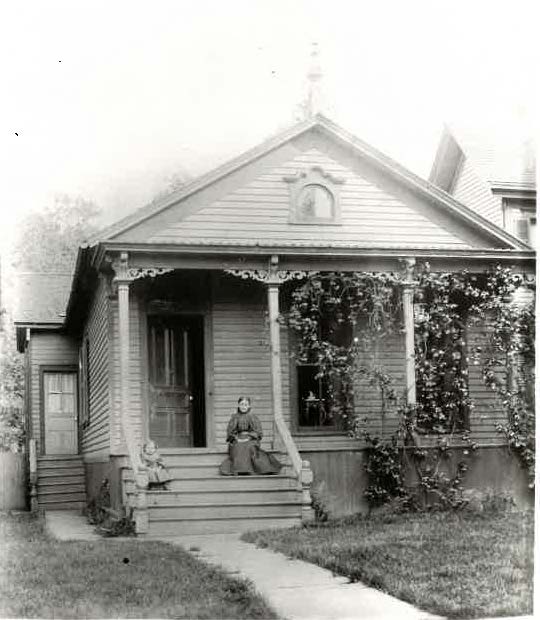 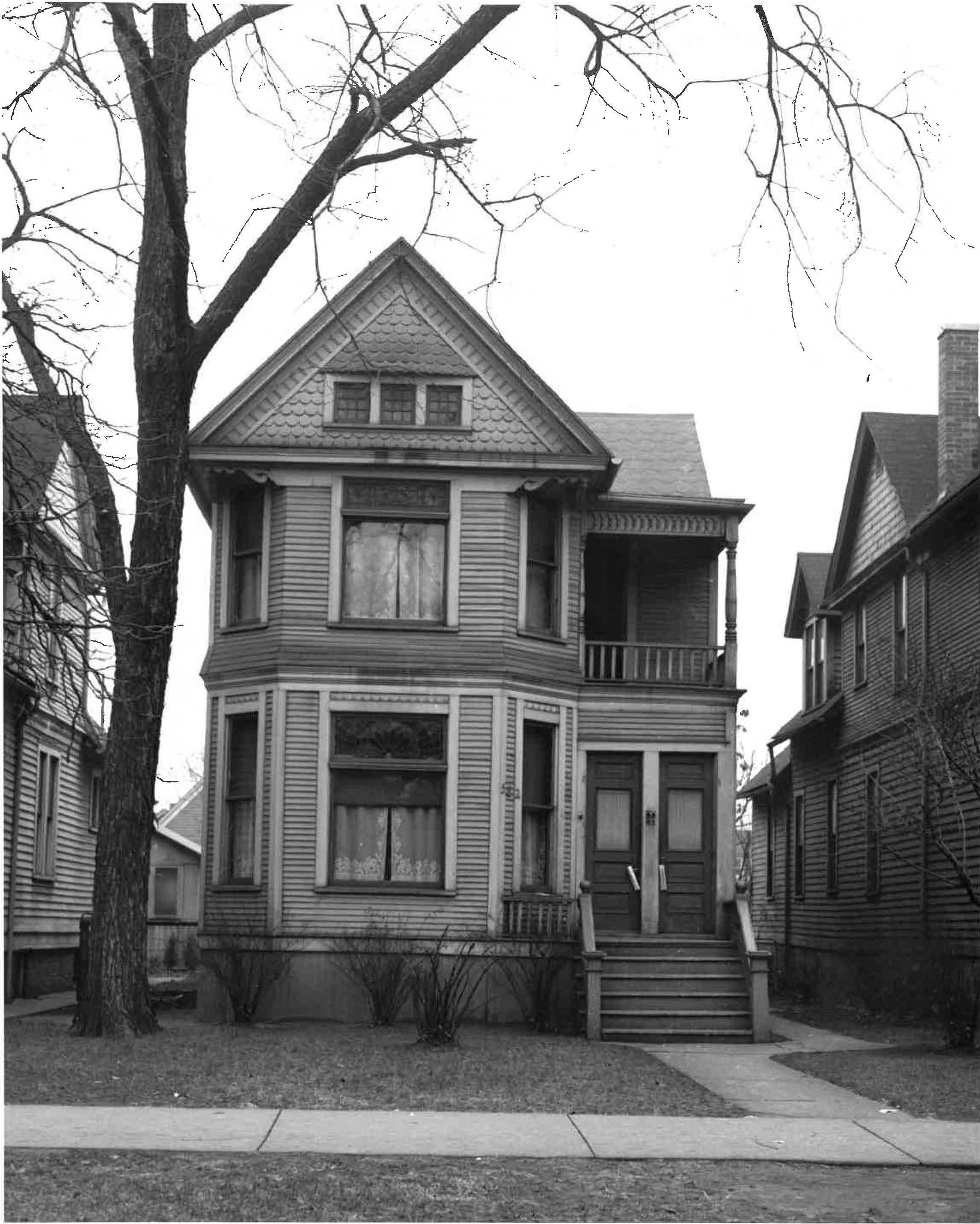 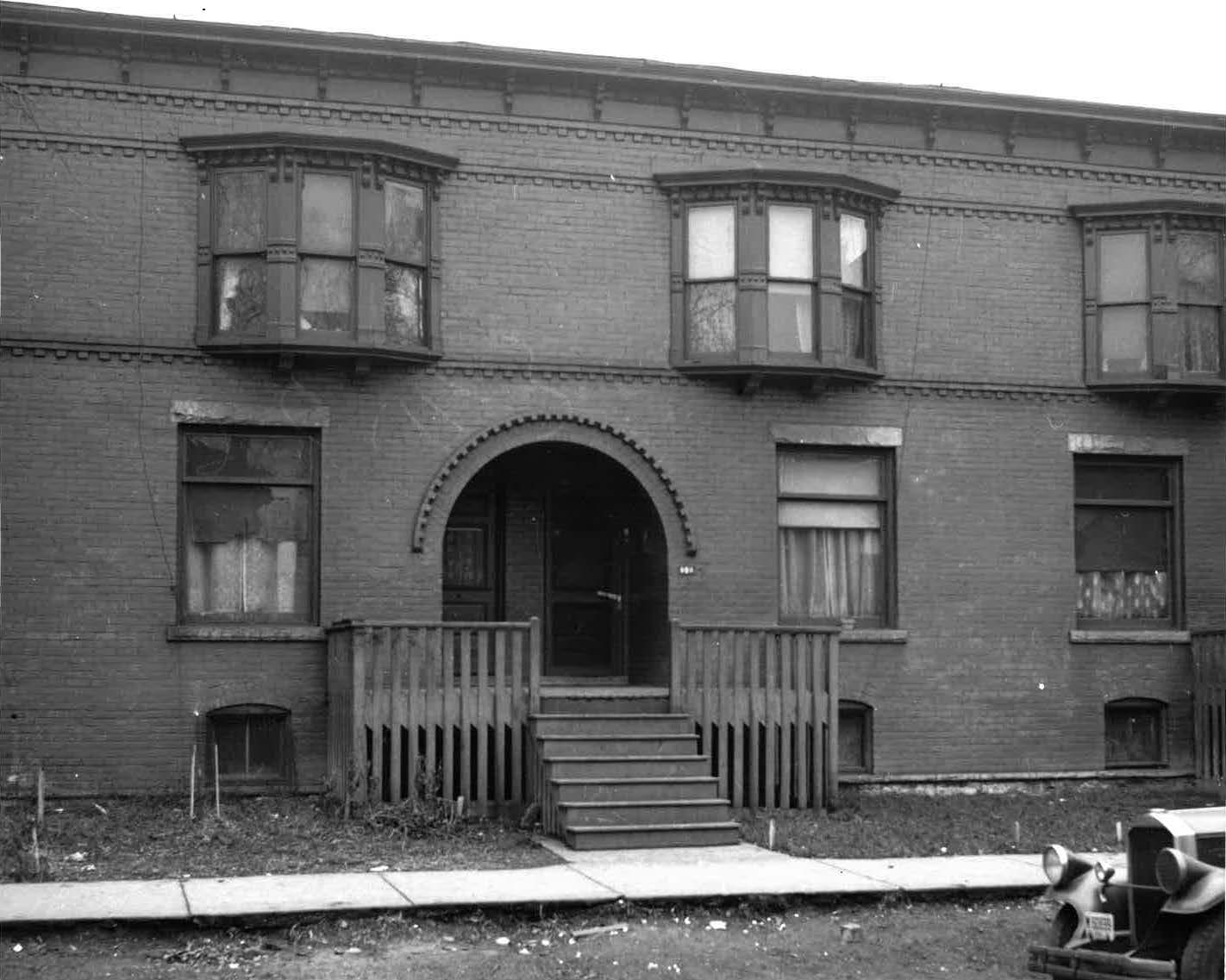 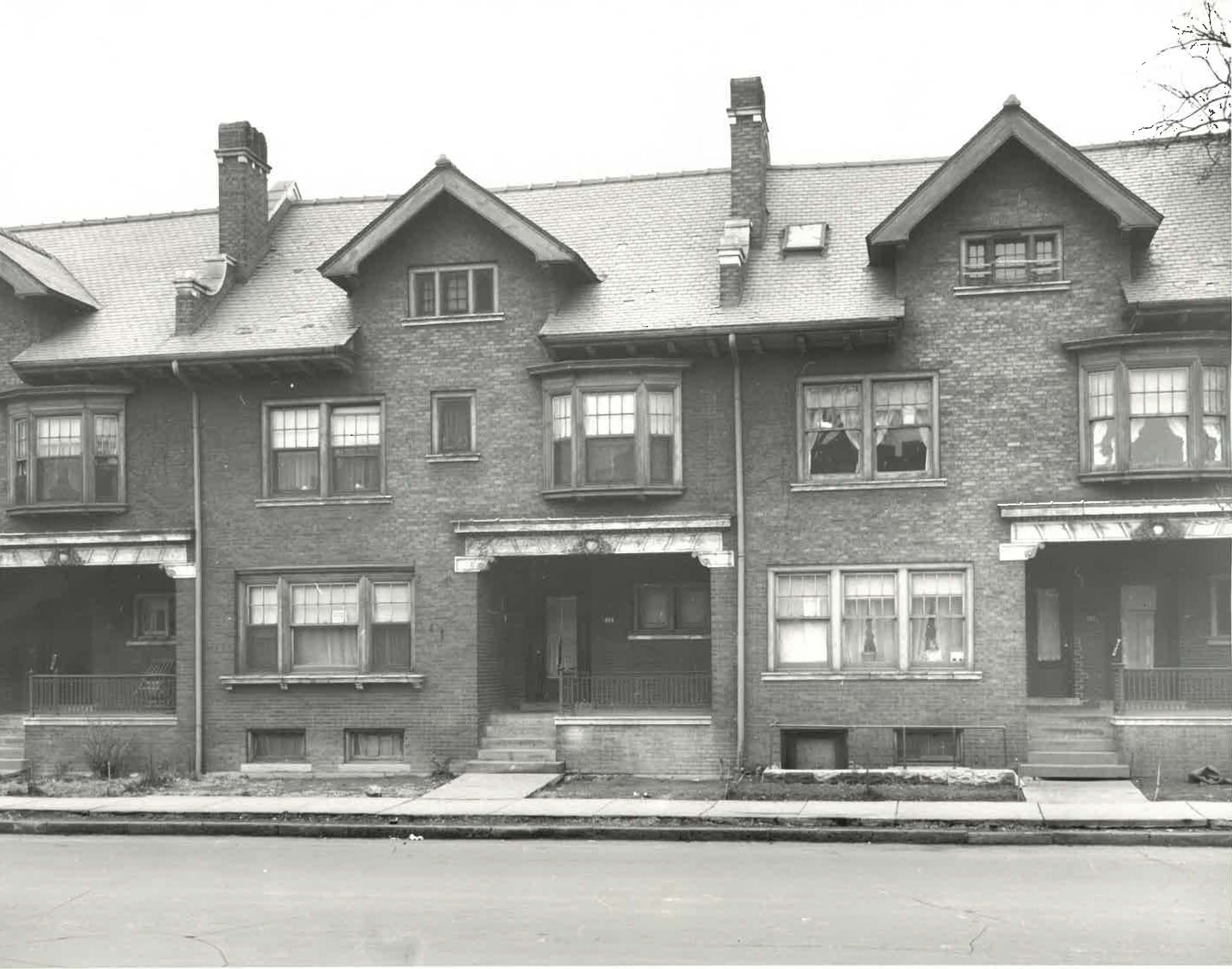 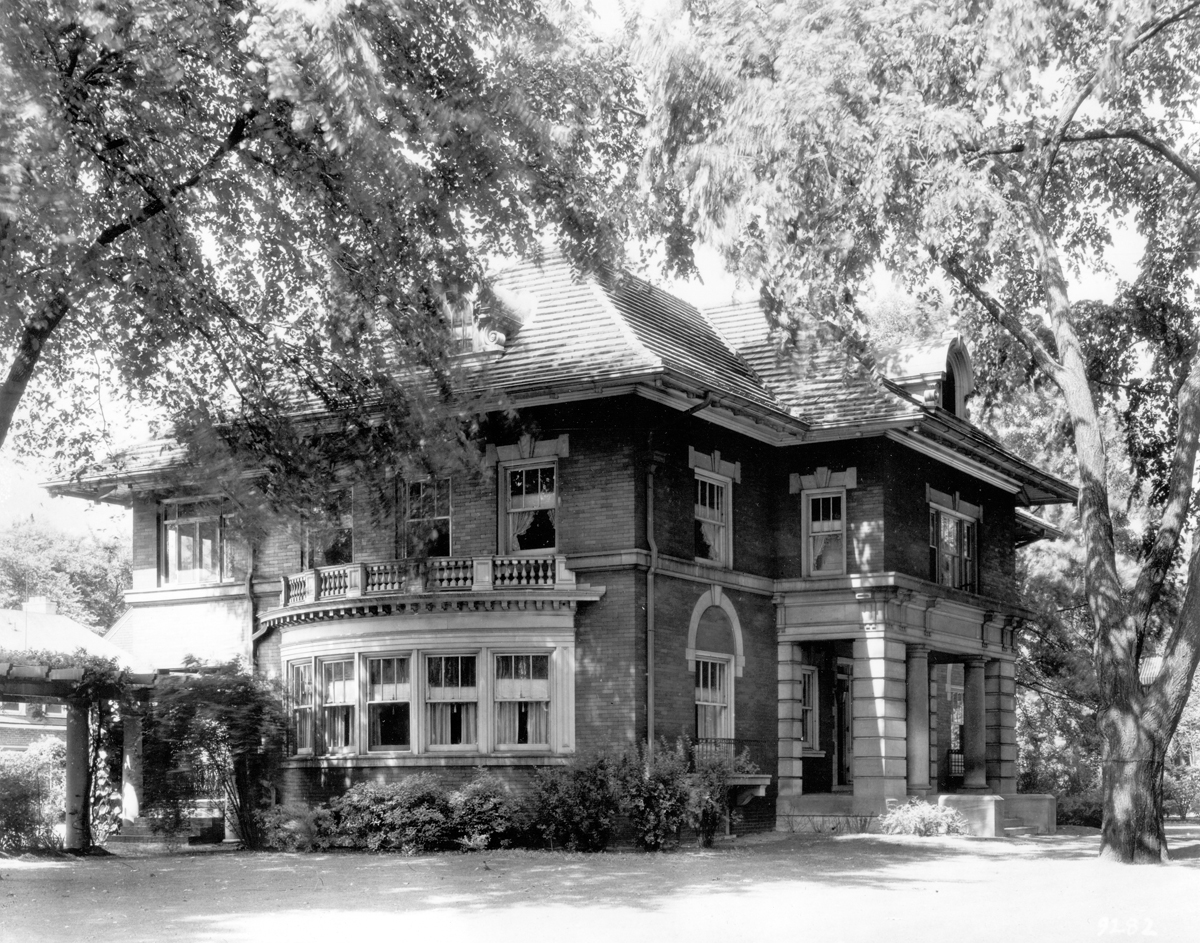 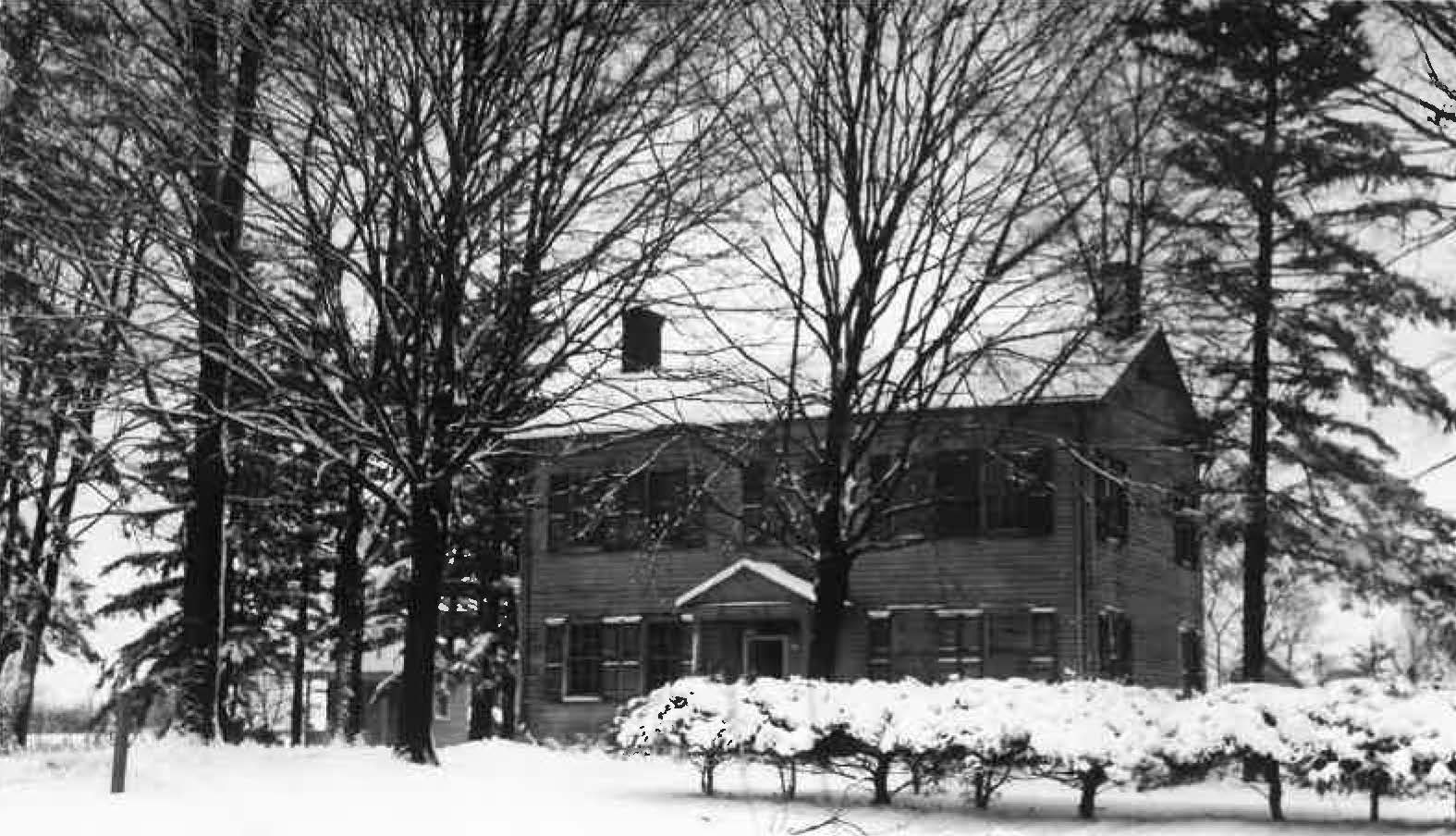 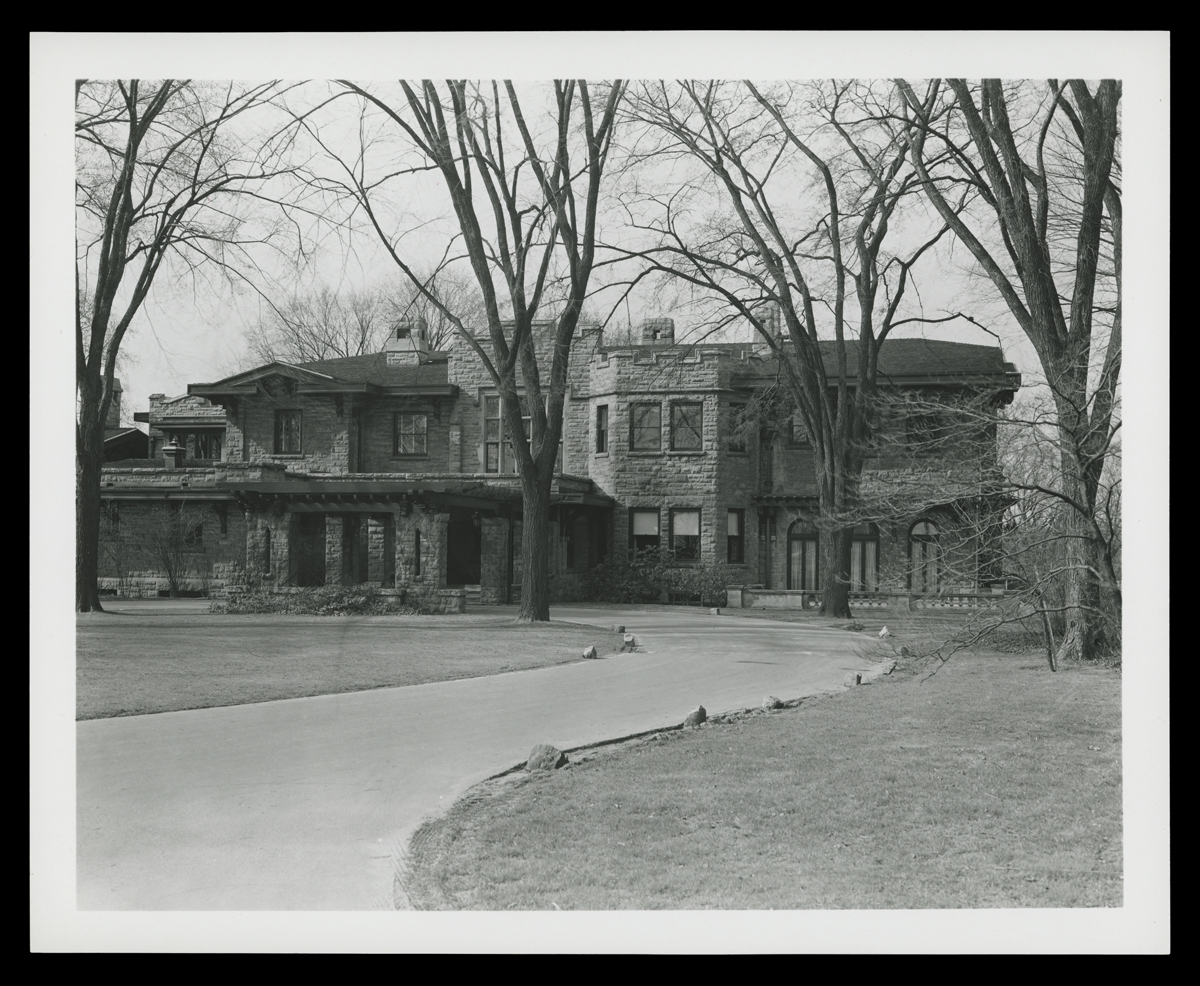 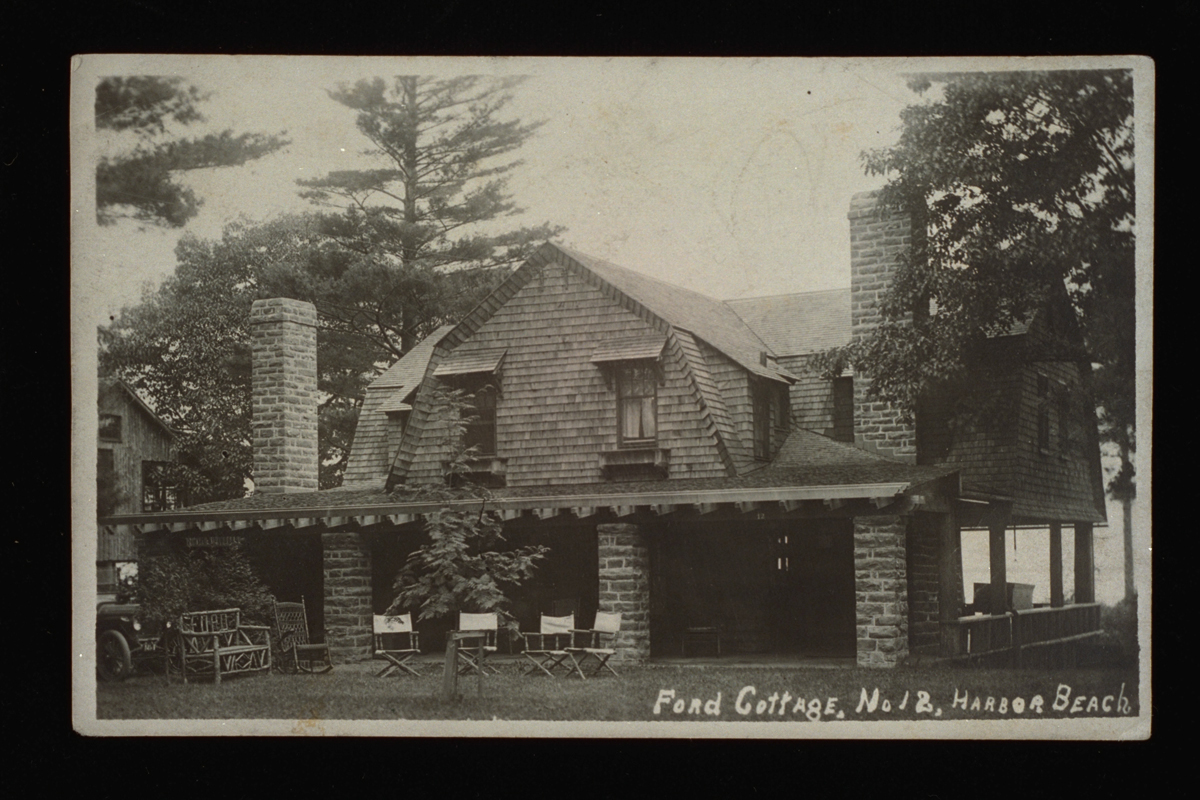 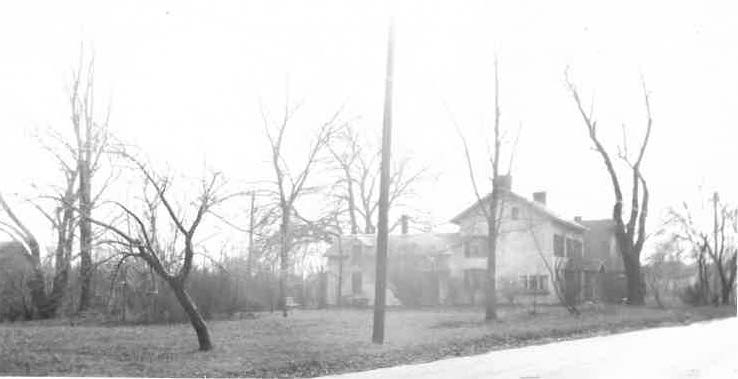 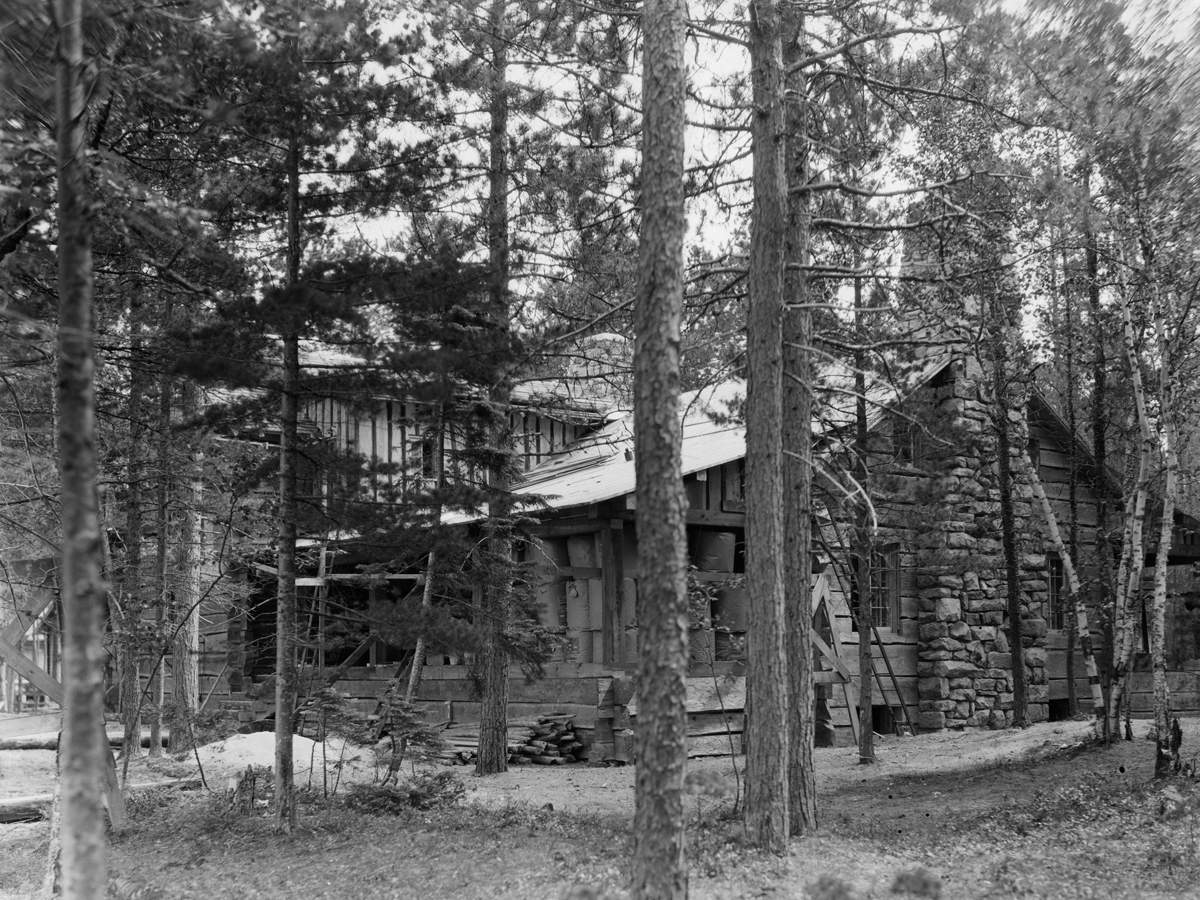 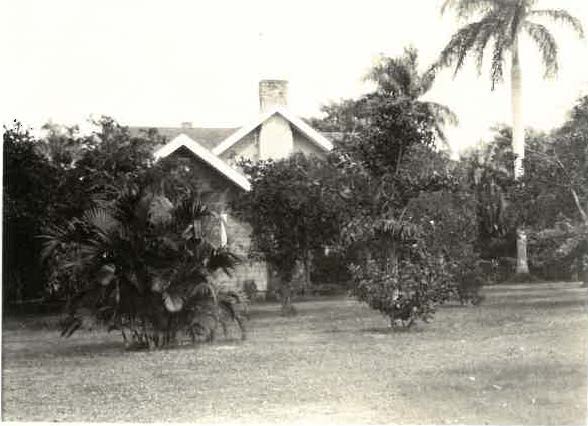 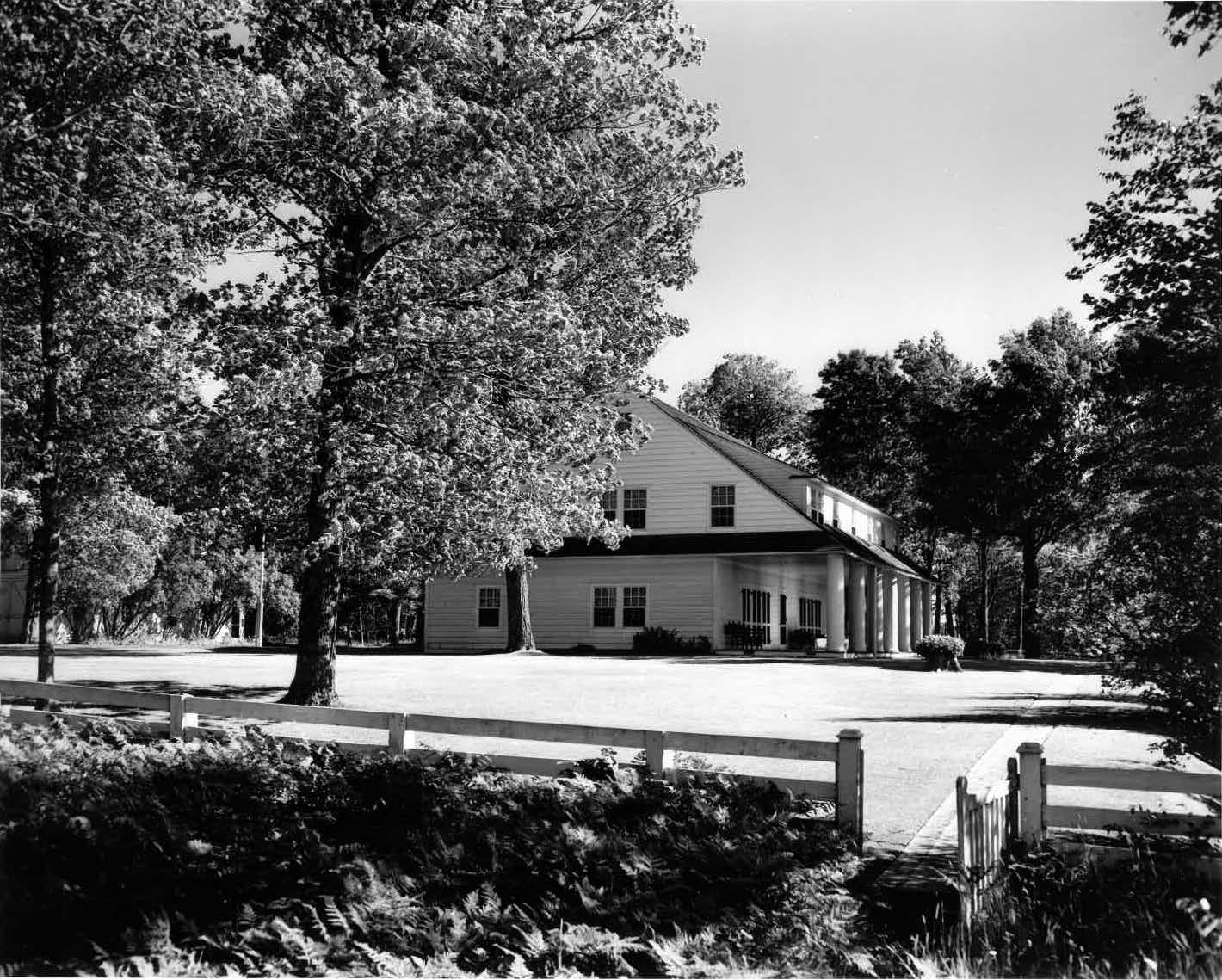 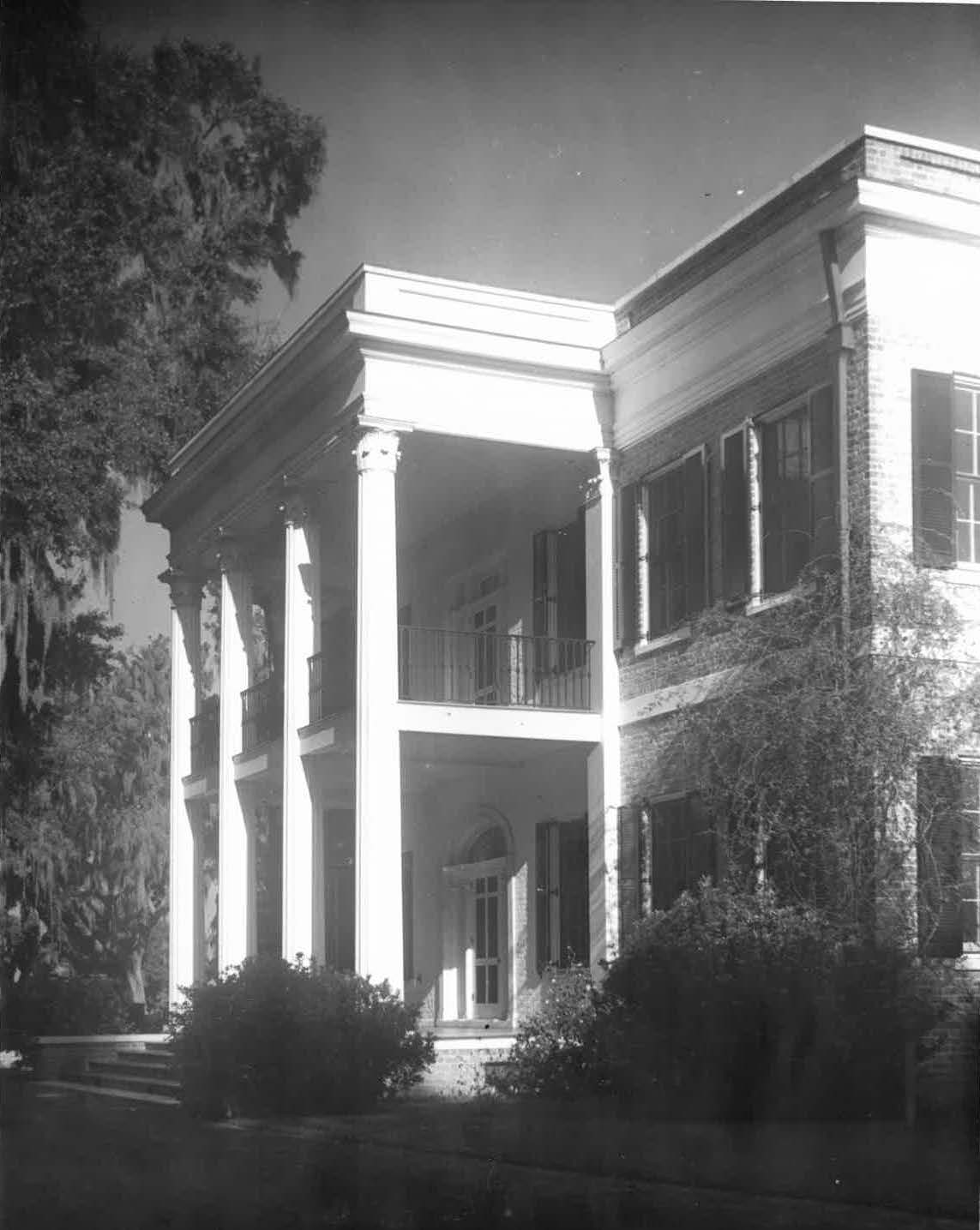 Audio-Visual (materials may be restricted due to format, please contact reference staff in advance for access)
84.1.600.21 "Fair Lane Presentation to University of Michigan," 1959