Q. What information do you have on the Ford Scientific and Research Laboratory? 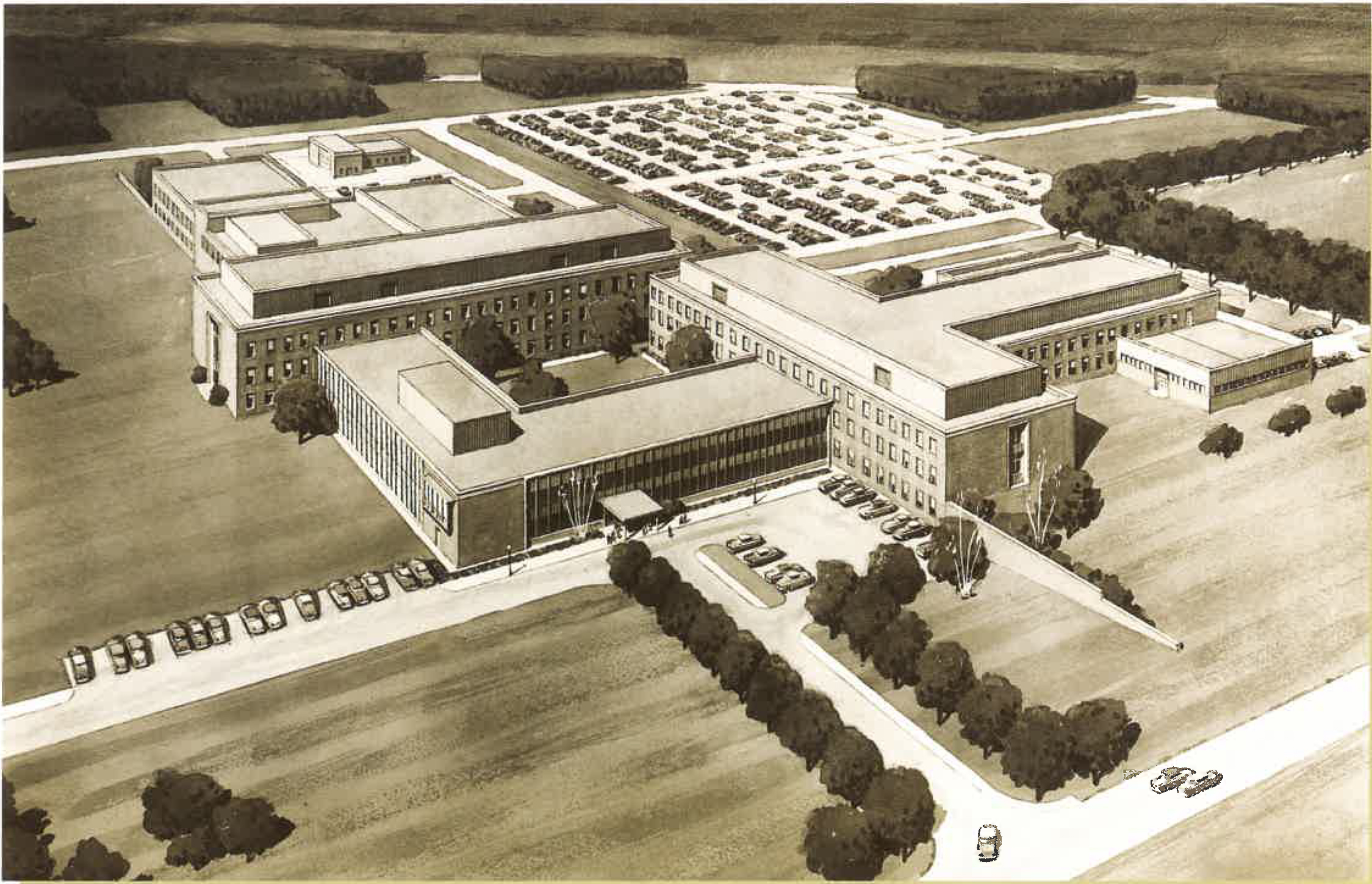 The Ford Scientific Research Laboratory on the Research and Engineering Campus (Acc. 951 box 17)

The Ford Scientific Research Laboratory was established in 1951 to provide diversification based on new knowledge, furnish technical information essential to existing products, and develop product improvements and innovations. In 1952, the laboratory and staff were set up on the 2nd floor of the Dynamometer Building on the Research and Engineering Campus in Dearborn, MI. The team moved to the new Research Building in 1957. Major work in the 1950s included identifying pollutants in automotive exhaust, developing titanium carbide cutting tools, and the gas turbine “Big Red” engine.

In 1962, the group split into the Scientific Laboratory, headed by Jack Goldman, and Applied Research, headed by Ed Marande. The 1960s saw the group working on an Electrocure process for curing paint with radiation, developing lightweight automotive materials to improve fuel economy, experiments with sodium sulphate batteries as an alternate to the internal combustion engine, and development of four-wave mixing of light (a basis for spectroscopic technique). They also reported the first observation of Giant Quantum Effect and headed pioneering studies in metallurgy of diffusional and displacive phase transformations. 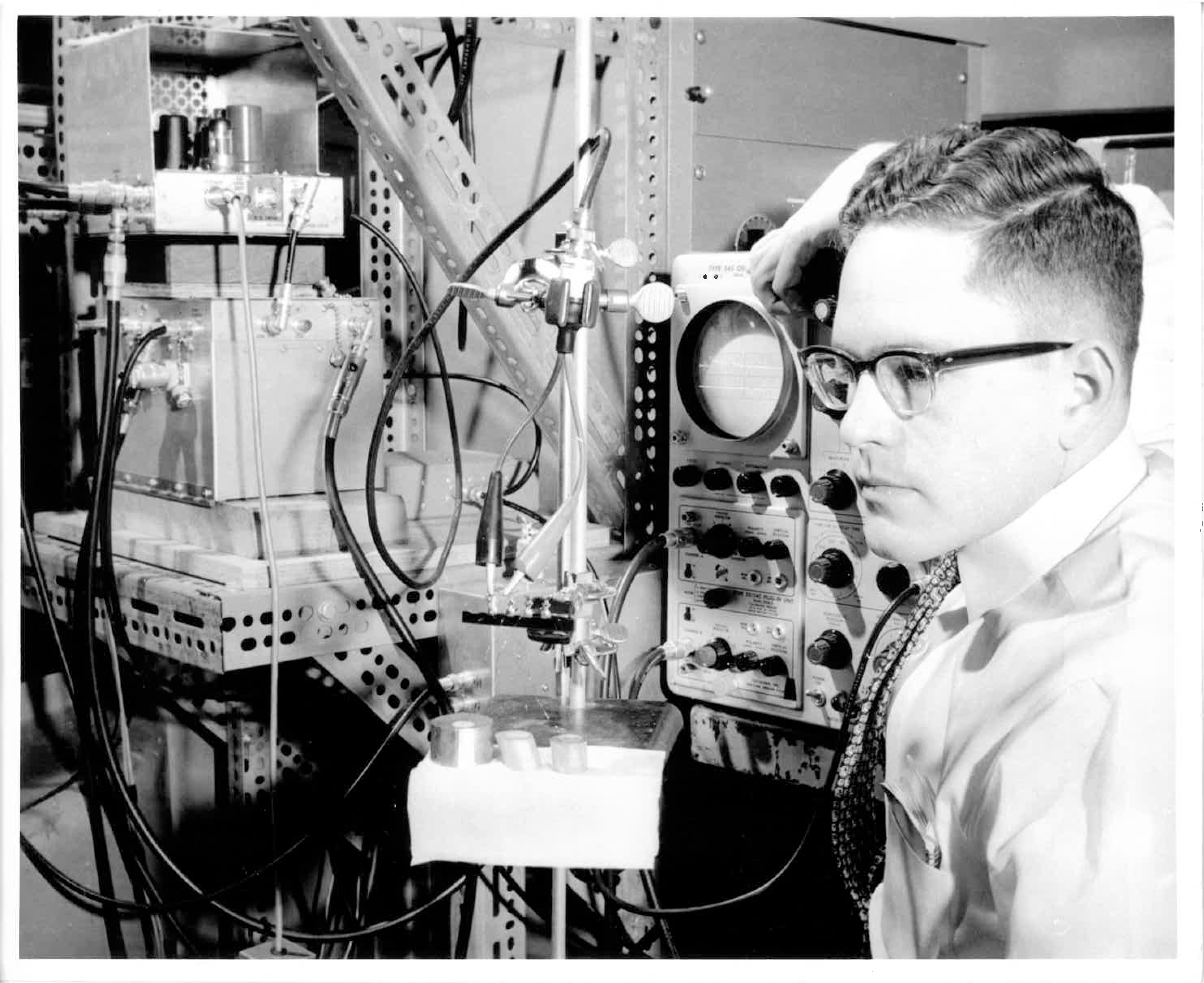 The research laboratory focused on environmental aspects of the automotive industry throughout the 1970s. Their studies included beginning research in identifying molecules and reaction mechanisms that lead to smog and urban air quality degradation, atmospheric modeling to work with Ford on emission regulations, options for alternative fuel and non-internal combustion vehicles including the PROCO engine, and the first electronic engine controls.

In the 1980s the group worked on palladium-based three-way catalysts, EXT Electric Transaxle Vehicle research, split-port engines, and service bay diagnostics. The laboratory expanded further in the 1990s with the establishment of the Safety Research Department in 1997, and the e-Technologies department in 1999 and was working on rapid prototyping of component tooling and the P2000 H₂ fuel cell sedan and hybrid electric vehicle. In 2005, the laboratory changed its name to the Ford Research and Innovation Center, continuing to focus on Flexible Fuel Vehicles and the environmental impact of the automotive industry. 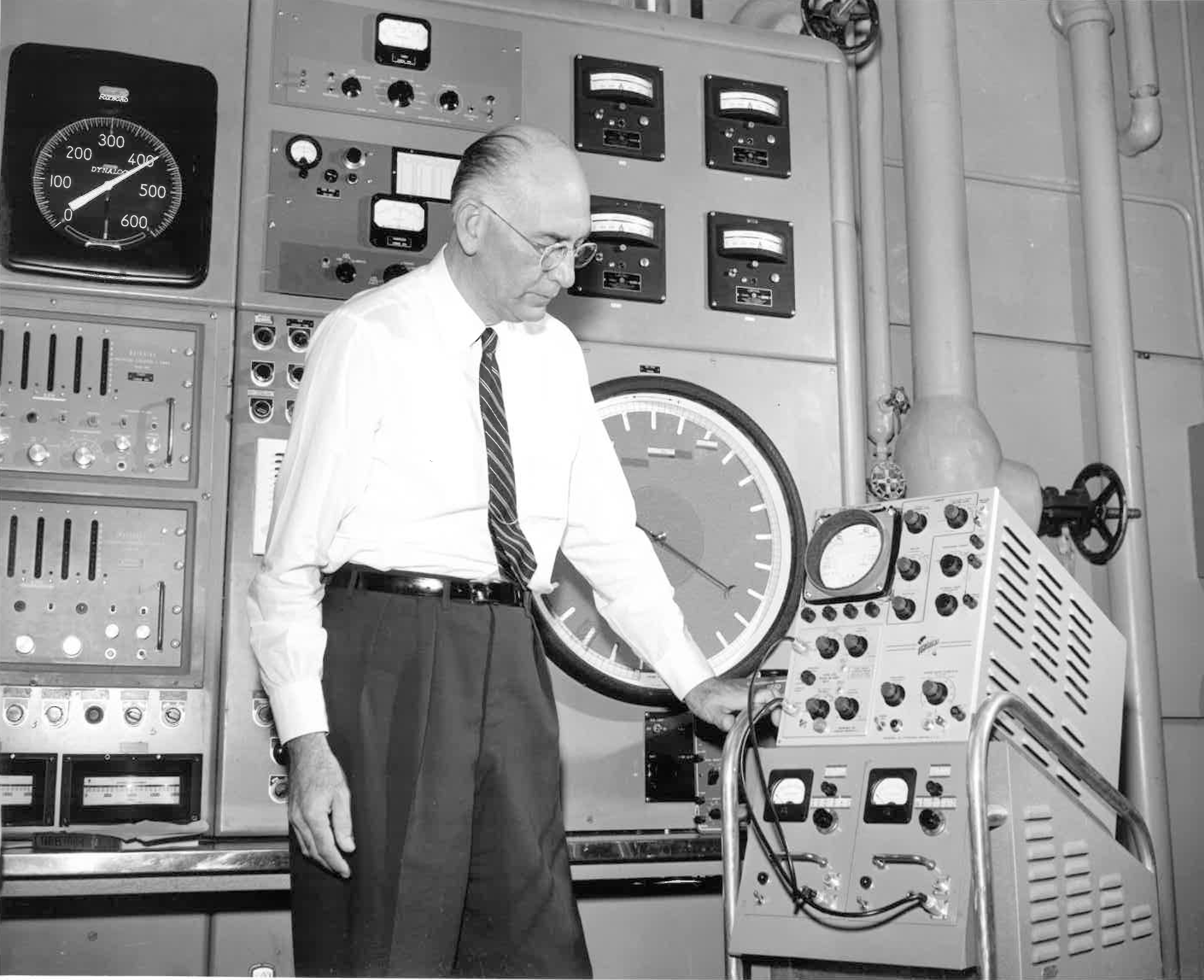