Q. What information do you have on Mount Berry Schools? 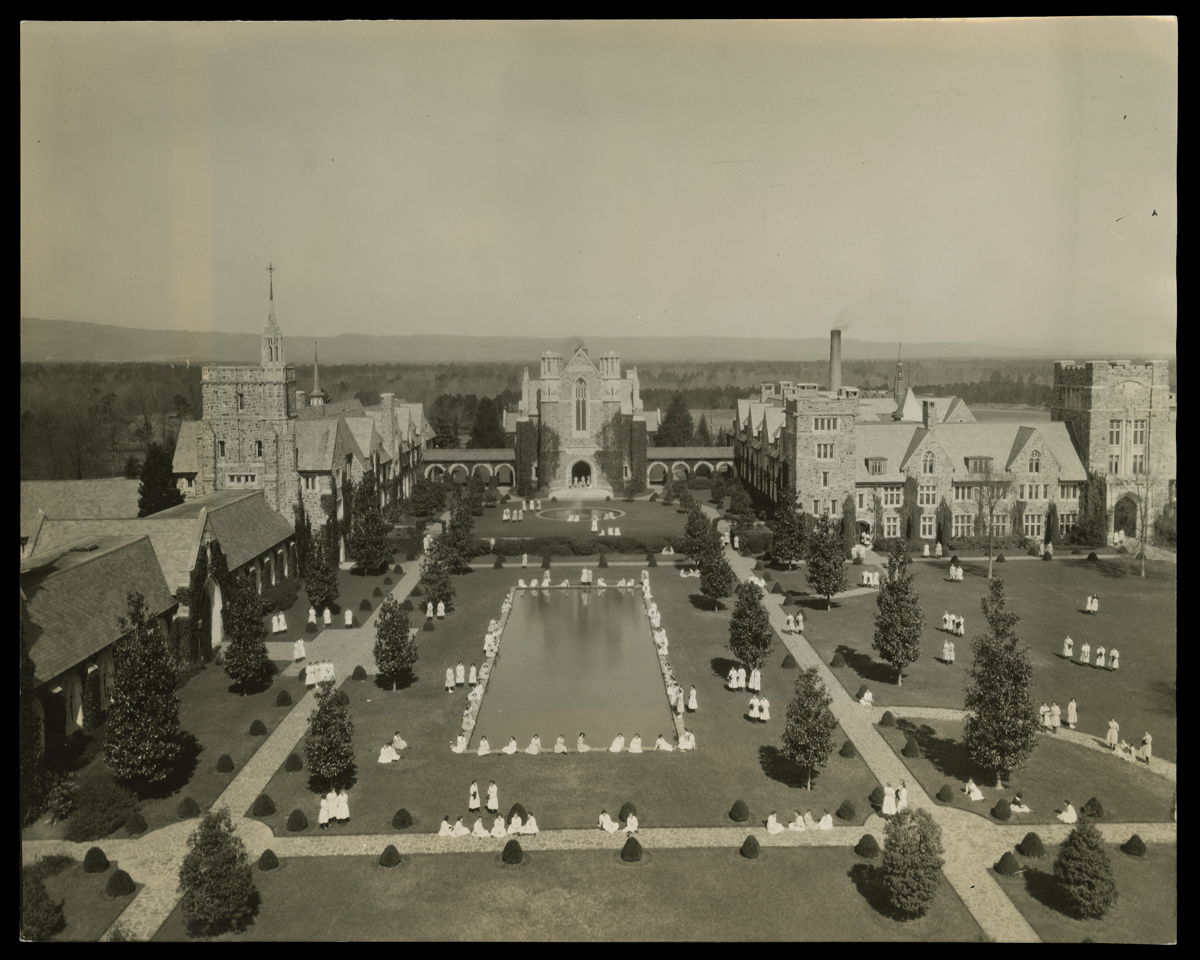 Martha Berry founded Berry School in 1902 in Mount Berry, GA. Originally for boys only, the school expanded in 1909 to include girls. By 1926 the school included a Junior College and later, in 1930, a full four year college with graduate studies added in 1972. The elementary and high school were closed by the mid-1970s, but Berry College is still educating students on the same campus location. 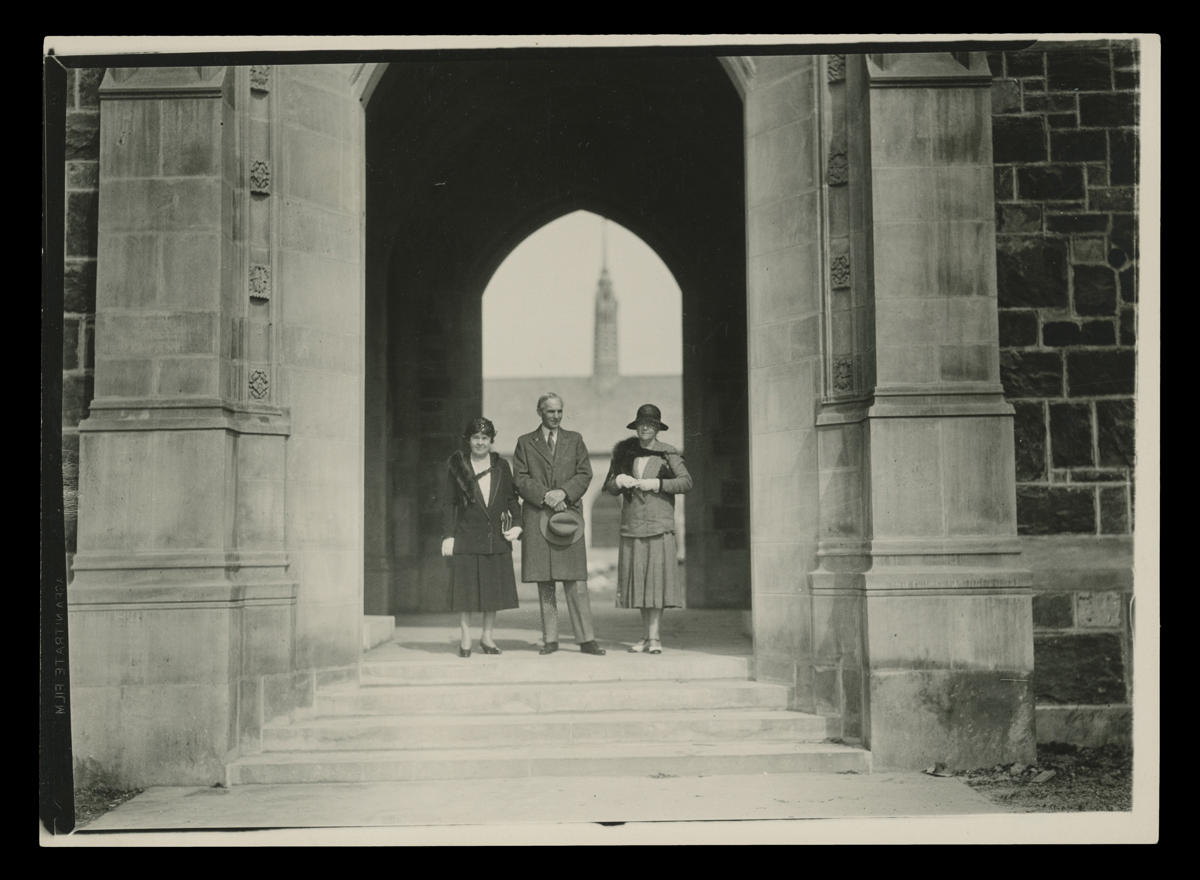 Martha Berry grew up on a plantation near Rome, GA. When her father passed, she inherited the land and started a school for local boys from the mountain region. Students lived in dormitories and cabins on campus and Berry formed her school so that the children paid a low tuition and worked to pay the rest of their way. Teacher’s also were expected to do their share of work to build, maintain, and run the campus. Berry soon ran through her own funds and traveled often to seek funds from donors which enabled her to bring in more students and expand the campus. In 1921, Berry met Henry and Clara Ford through their mutual acquaintances, the Edison’s. The Ford’s soon took a liking to Berry and her philosophy of education and practical work and became major donors to the campus. Over the years the Ford’s donated over $3,845,197 including two dormitories, a dining hall and kitchen, a handicraft and weaving room, a recitation hall (classrooms), a gymnasium and recreation hall, as well as an auditorium. The Ford’s also helped Berry purchase a brick plant to make supplies to build campus buildings, forest land, the mountain lake reserve, and also donated cars, trucks, and tractors for student use. The gothic style Ford Buildings are still in use on the Berry College campus today. 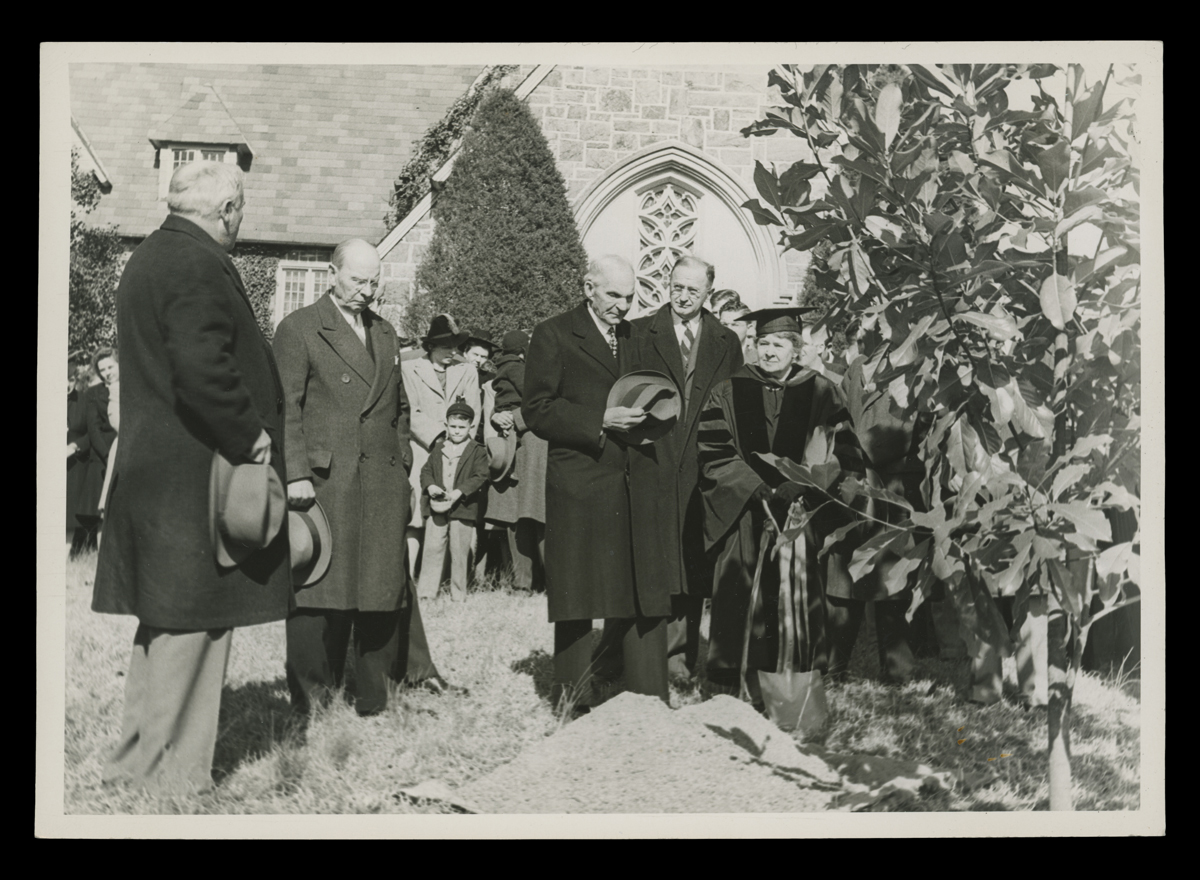 The Ford’s relationship with Berry continued through the years, the Ford’s often stopped in at the Berry Schools on the private train car, Fair Lane, and stayed at one of the cottages on campus. Martha Berry passed away in 1942, but left instructions that the school should award Clara Ford an honorary doctorate degree. On March 26, 1947 the school awarded Clara Ford the Honorary Degree of Doctor of Humanities in a commencement ceremony, after which, Henry Ford planted a magnolia tree. This was Henry’s last visit to the Berry Schools, he died a week later at his home in Dearborn, Clara Ford made one last trip before she passed away in 1950.