Q. What information do you have on the Ford plant in Cork, Ireland? 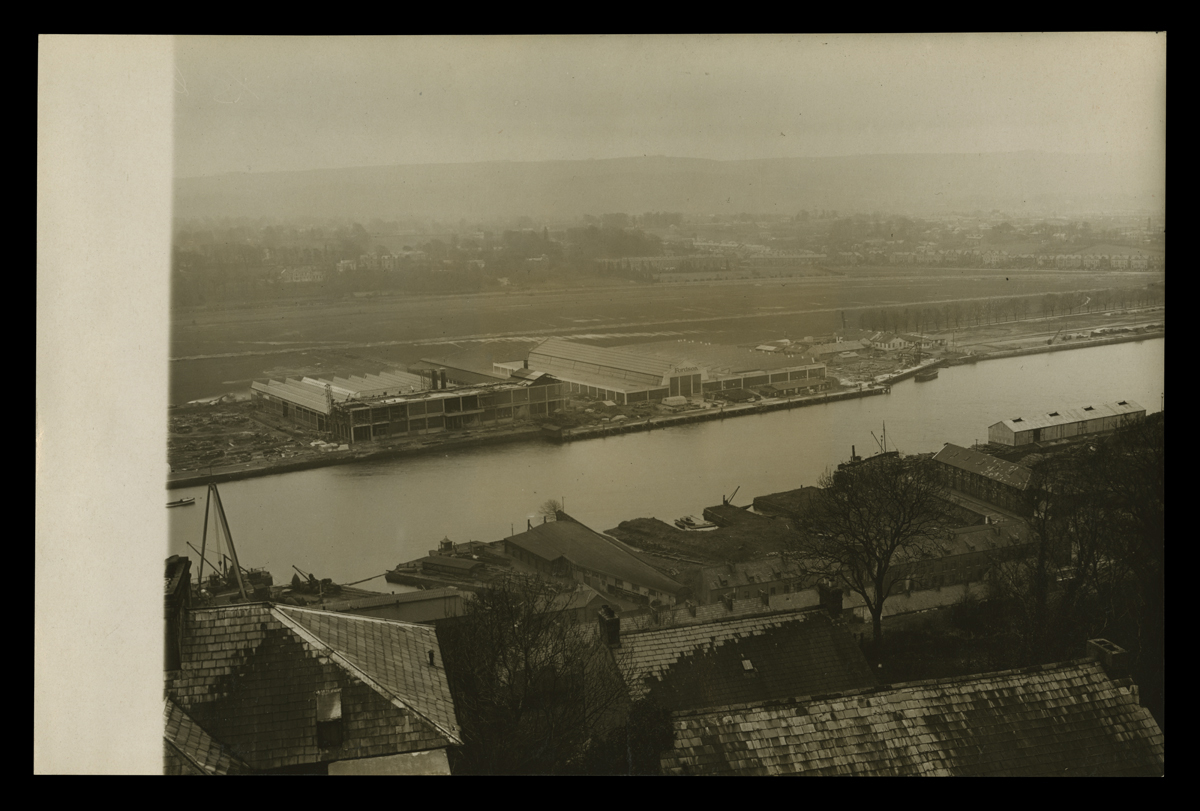 Henry Ford & Son, Ltd. was established in Cork on April 17, 1917. Ford Motor Company was looking for a location in Europe to build Ford tractors as World War I had created a manpower and food shortage and tractors were needed to relieve labor needs and expedite food production. Henry Ford, having visited his ancestral home in Cork in 1914, also wanted to start Ireland on the road to industry. Construction started on the 330,000 square foot plant in early summer 1917, but it wasn’t completed by the time Armistice was signed, in fact the first tractor did not roll off the line until July 3, 1919. Tractor production was soon in full gear, but post-war agricultural depression hit tractor sales hard and in 1921 the factory had to add in production of Model T components, for the Manchester assembly plant, to stay afloat. Not only was there an agricultural depression but sales were severely limited in Ireland due to the political turmoil surrounding the 1916 Easter Rising, Irish War of Independence 1919-1921, and Irish Civil War 1922-1923. Tractor production ceased altogether in 1922 and was replaced by manufacturing of Model T and TT parts and eventually vehicle assembly with the Model T and Model AF. In 1929, tractor production was resumed again, as the Dearborn tractor plant stopped producing tractors, making Cork the sole manufacturer of Ford tractors for several years. However, with the completion of the massive Dagenham Ford plant in England, tractor production again ceased and moved out of Cork permanently in 1932. 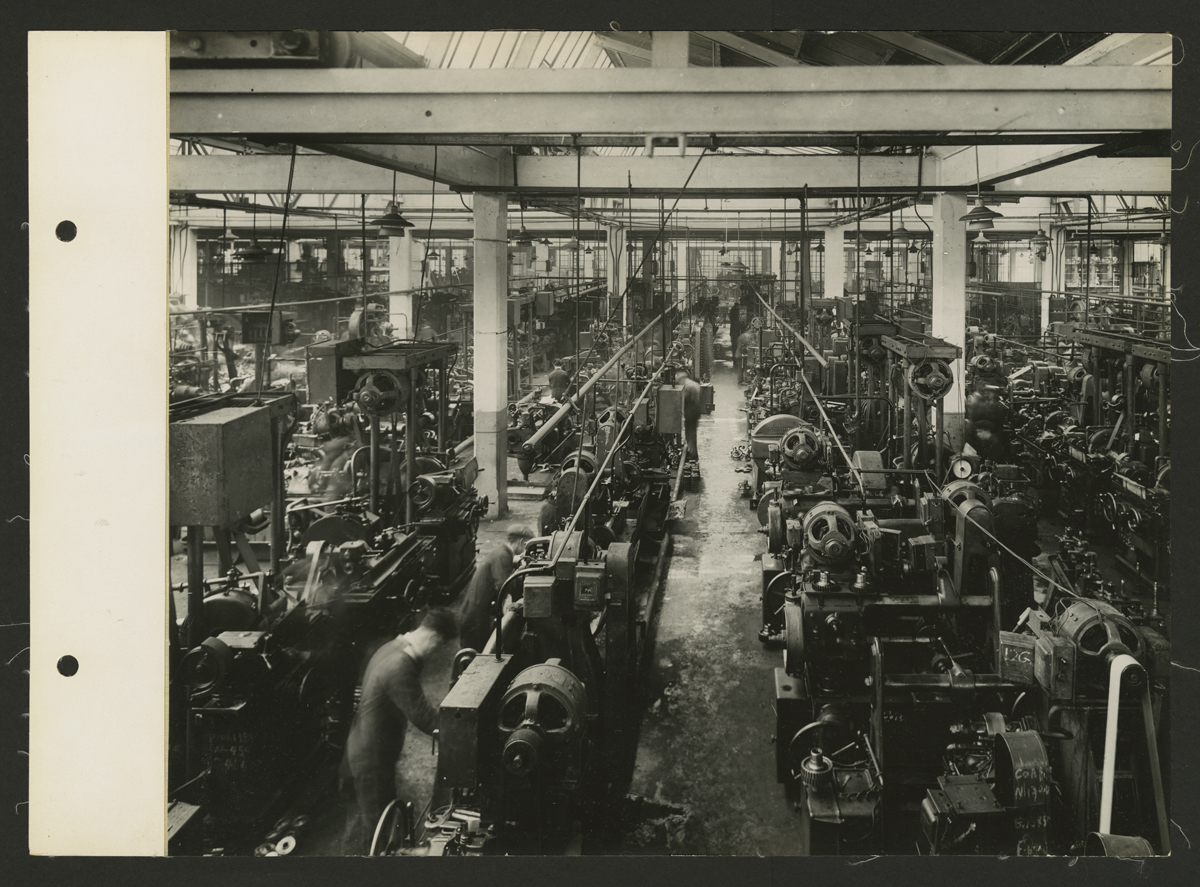 The Cork plant resumed vehicle assembly with the Model Y and a period of relative stability for the plant ensued, but production was again disrupted during WWII. Assembly ceased in 1941 as Ireland was unable to get supplies due to limited access to shipping and their neutral status. Many of the Cork workers went to Dagenham to work in the aero-engine plant during the war. Production resumed again in the spring of 1946 with the Anglia and Prefect. The works unionized in 1949, with 13 different unions representing workers. The plant again entered a period of stability, however much of this stability was due to protective tariffs on the auto industry. The plant always produced in small numbers, mainly for domestic sales, and never became as cost-efficient as some of the other European plants. In 1967, the plant expanded, re-equipped, and modernized the factory and became a two car assembly, producing the Escort and Cortina, in 1972. Ireland joined the European Economic Community  (EEC) in 1973, by doing so the country agreed to slowly remove the protections on the auto industry, with all protections being removed by the end of 1984. Most manufacturers in Ireland, including Ford, did not have big enough operations to remain completive once these protections were removed, to further their problems, the 1973 Oil Crisis depressed the Irish auto market even more. The plant continued production however, even building a pope mobile for John Paul II’s visit to Ireland in 1979. In 1982 Ford invested £10 million into the Cork factory, again expanding, re-equipping, and modernizing the plant, and moved to single car production with the Sierra.  Unfortunately, even with the updates the plant couldn’t remain viable, and when the government protections were removed, the plant was forced to shut down July 13, 1984. 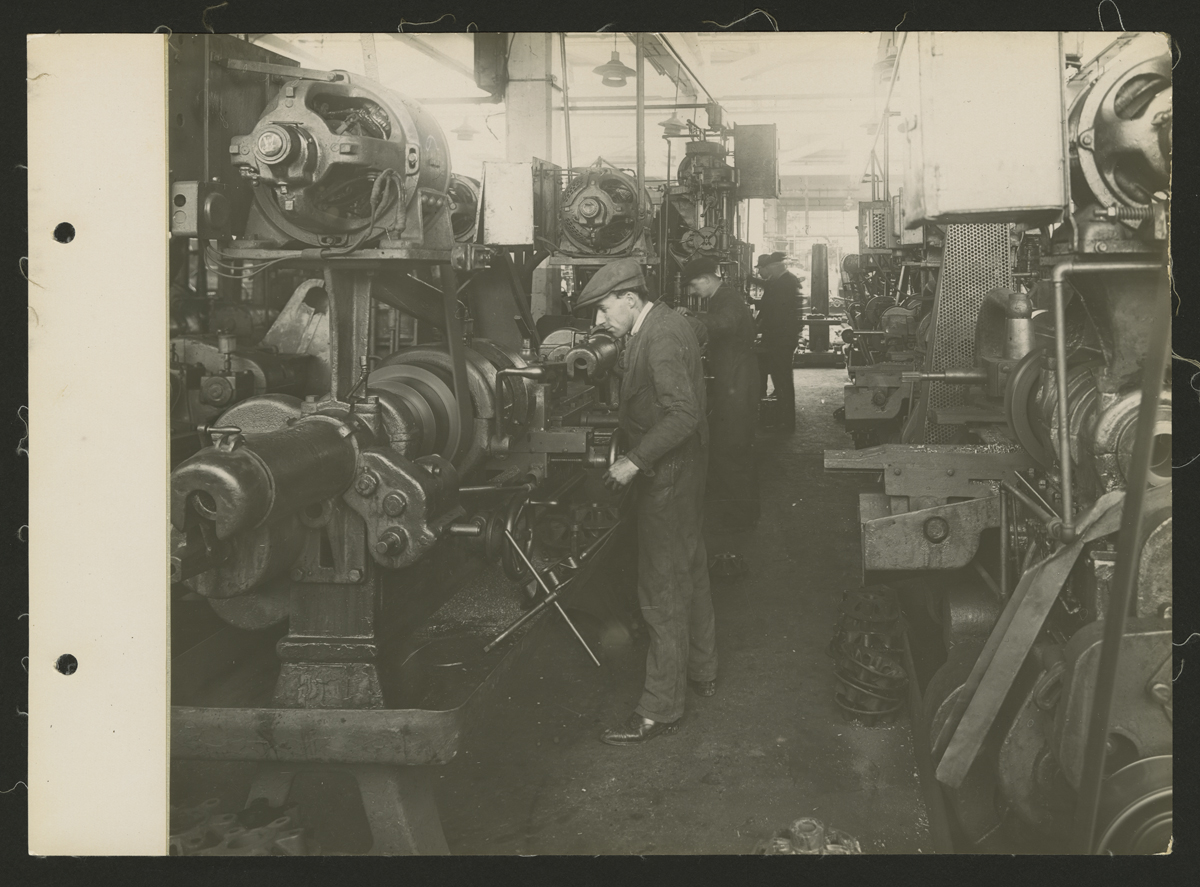