Q. Do you have any information on Camp Legion and Camp Willow Run? 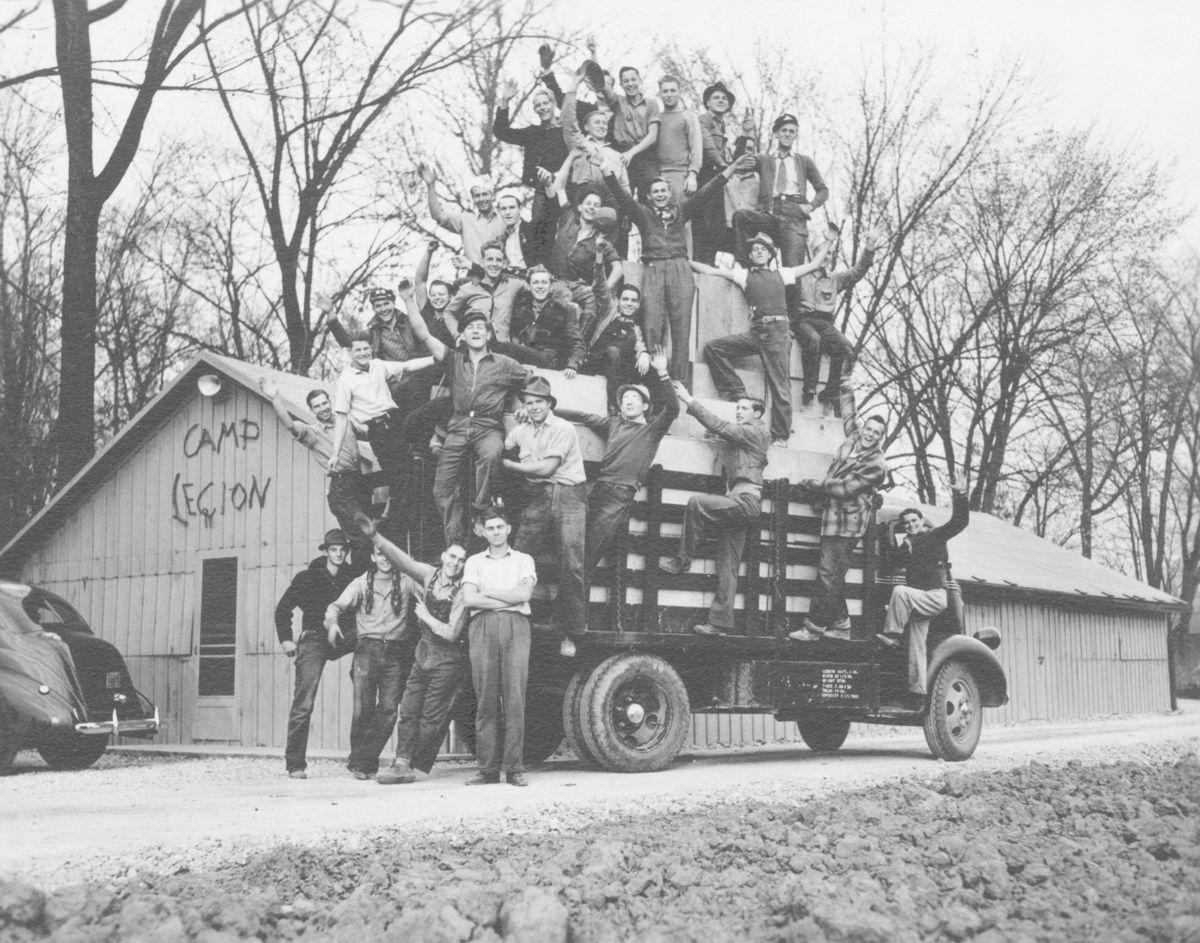 Henry Ford started Camp Legion in 1938 for underprivileged boys  age 17-19, mostly sons of dead or disabled WWI vets but also those  helping to support their families. The original camp, set up in the Dearborn area, was held in the summer months, teaching boys farming, management, and sales skills. Ford provided room and  board and paid the boys $2 a day for their labor.  The boys were  taught how to prepare fields, plant, raise crops, and harvest the  produce. All during the summer they sold their produce at a roadside  market that Ford built and also sold wholesale to Ford Motor Company and other retail outlets in the area. At the end of each year the campers split the profits from the produce sales among themselves. The boys stayed only one season, and then were either placed in a Ford job or entered into the Ford Trade School or Apprentice School, or struck out on their own.

Early on, the boys slept in tents, with the kitchen/mess hall, roadside market, and chapel being the only structures on the property. The chapel was one of the six Martha Mary chapels Ford built. In 1943, Ford decided to run the camp year round and built a wood barracks, the boys farmed in the summer, and in the winter made small tools for Willow Run. Academic classes were also added to the camp in 1943. Under the administration of the Henry Ford Trade School headed by Frederick Searle, classes were taught in basic academic subjects as well as management, mechanics, and farming.

In 1944 the camp program was modified to include the rehabilitation of WWII disabled vets, though the boys remained even when the veteran program started. This program invited all veterans who were given a medical discharge, though the camp preferred those with physical disabilities. Veterans worked at their own pace to learn skills to integrate themselves back into the workplace. In late 1945, the camp was changed back to a program for boys and the veterans program ceased in 1946. Buildings for the Trade School were erected and a new program of training for the boys in trades, supervisory roles, sales and service was started which lasted until 1952 when the camp was shutdown. 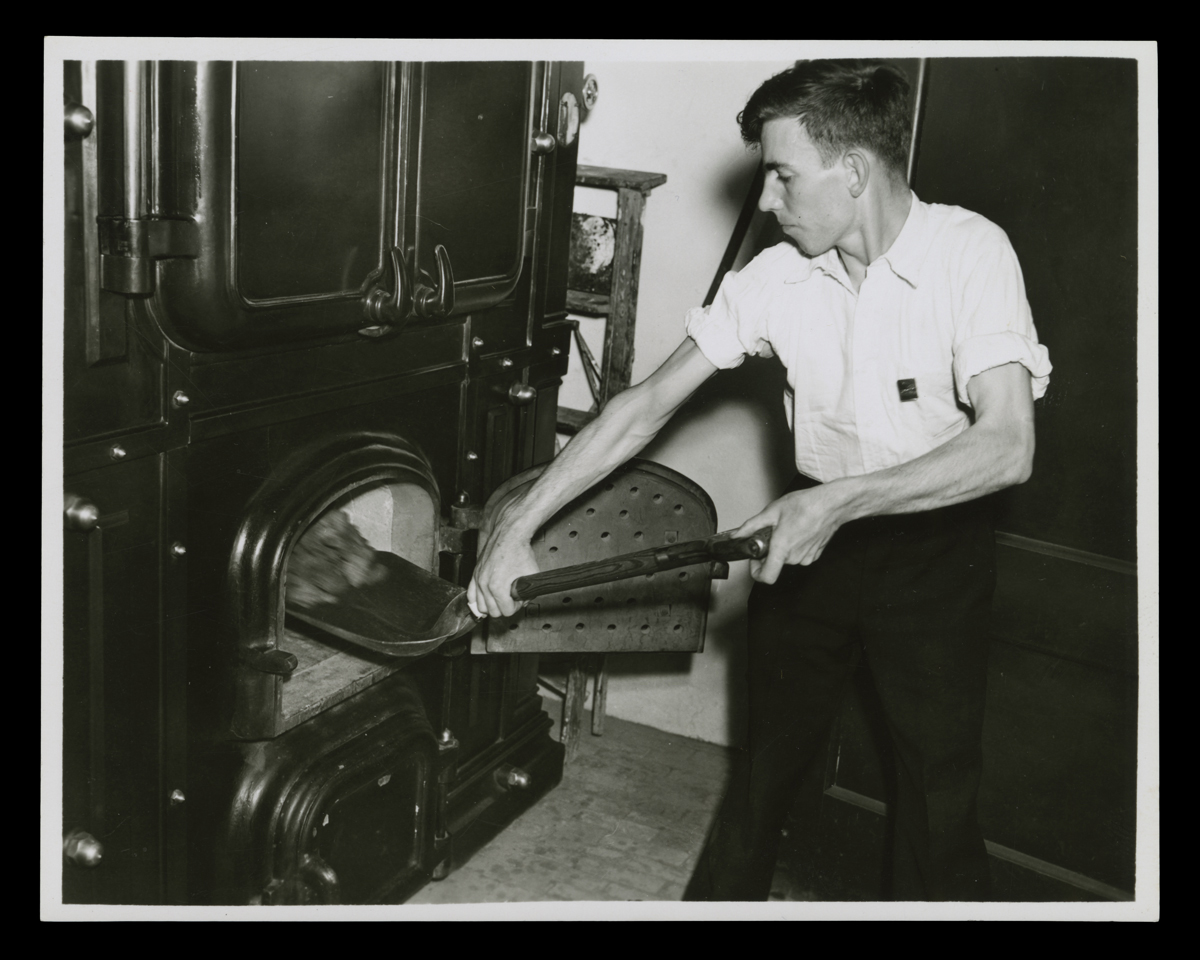 With the success of Camp Legion, Henry Ford decided to start a second endeavor, Camp Willow Run, in 1939 near Ypsilanti. Using the same principles and methods as Camp Legion, this second camp taught farm training, self-reliance, management, and salesmanship. Like the first camp, the boys governed themselves, appointing a foreman and field foreman from their own ranks. They lived in tents, with a mess hall and a chapel on-site, and sold their produce from a roadside stand built by Ford. Boys in both camps had time for recreation as well as work, each camp had a baseball diamond and the boys participated in a softball league, there was also volleyball and handball, movies were shown, and each camp also hosted harvest dances, inviting nearby high school students to join. It appears that Camp Willow Run shut down after the 1941 season with the coming of the bomber plant, many of the boys went to work at the Willow Run village industry plant, and others moved on to the apprentice and trade school. 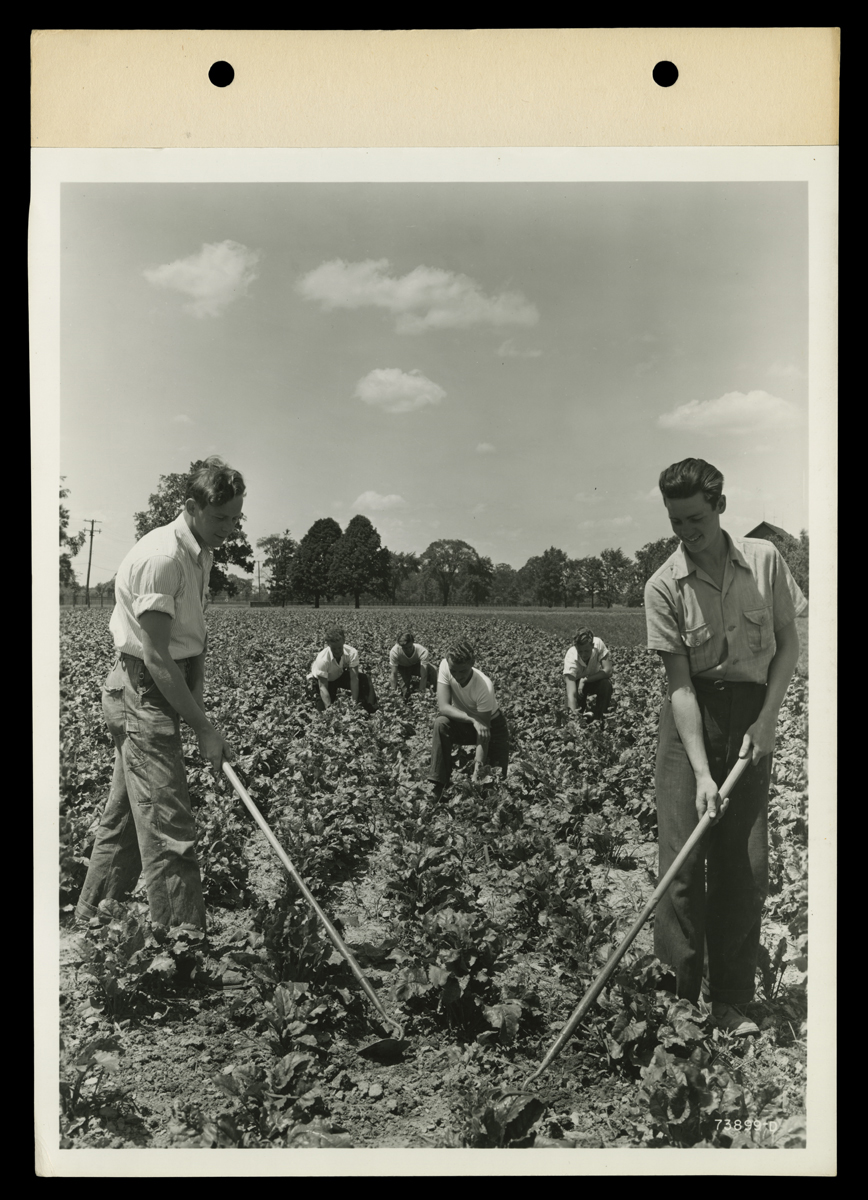